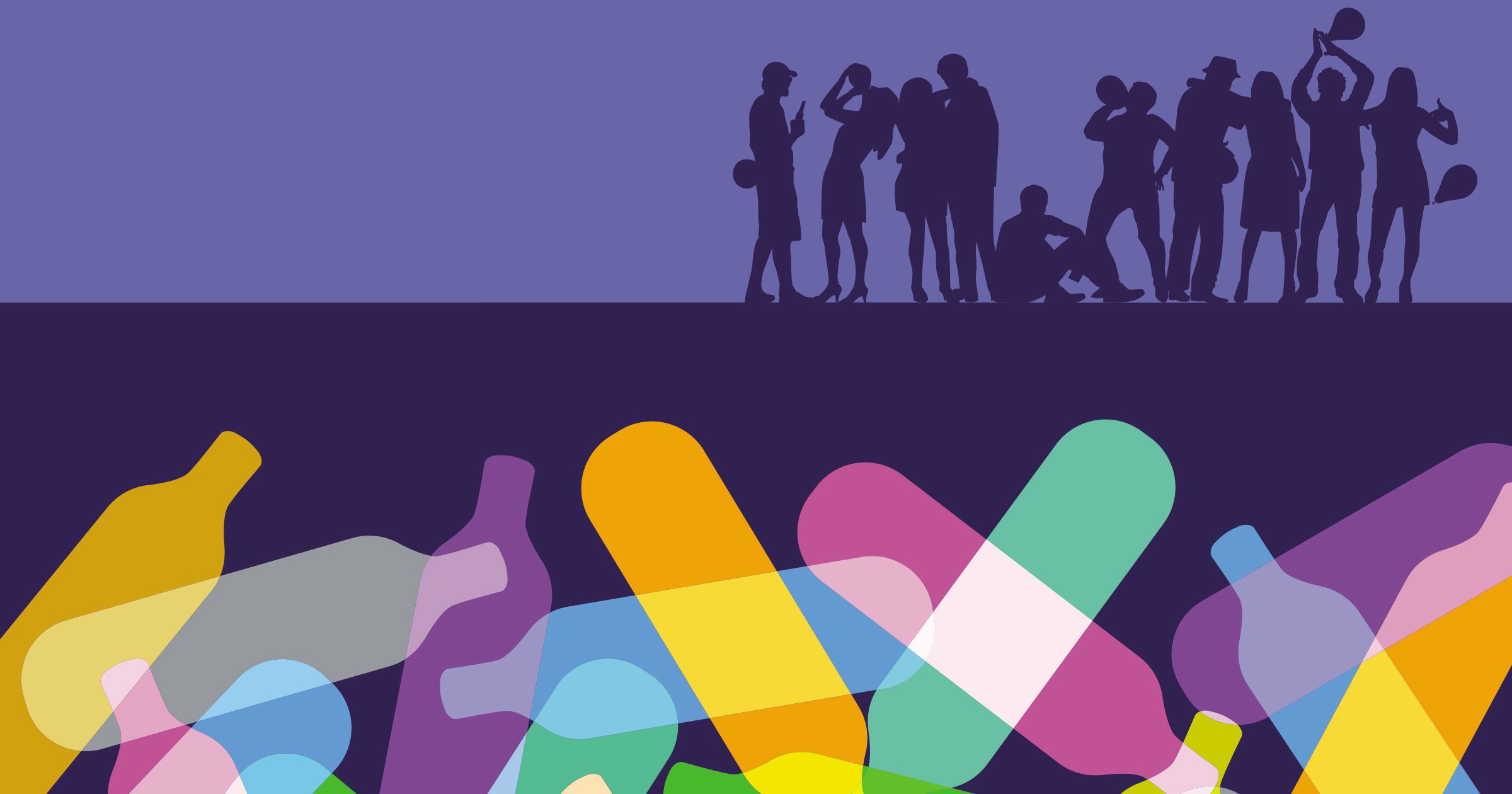 In medical settings the drug can be used for pain relief, anaesthetic and to relieve anxiety.

But laughing gas is also used recreationally, something Priti Patel has expressed concerns about.

More than half a million young people used the drug between 2019-2020, according to the Crime Survey for England and Wales.

That makes it the second most used drug by 16-24 year olds in the UK.

Now, the Home Secretary wants the Advisory Council on the Misuse of Drugs to review how much harm nitrous oxide really causes.

At the moment it’s not illegal to possess it (though in 2016, it became illegal to sell the drug for its psychoactive effects) – and the government is concerned that this makes the substance especially appealing to young people.

As usage rises, Metro.co.uk spoke to Guy Jones, senior scientist at The Loop, which works to reduce the harm caused by drugs.

He gave us top tips on how to take laughing gas in the safest way possible.

You shouldn’t inhale laughing gas directly from the cracker, as it can cause frost burns in the sensitive throat tissue.

Instead, you can open the canister and transfer the gas into a container like a balloon and inhale it from there.

Leave a minimum of five minutes between balloons. This is because if you only breathe balloons and not oxygen then you will become oxygen-deprived. Spacing out your doses in this way will not affect your ‘high’.

If you think it will be a heavy session and you will consume a lot of laughing gas, then you should wait at least ten minutes between each dose.

Take Vitamin B supplements the day after

You should be able to find these cheaply in your local pharmacy or supermarket.

Nitrous destroys all vitamin B12 in the body when it’s taken. This can cause painful nerve damage long term. It is easily prevented by taking a Vitamin B supplement (which will contain the all-important Vitamin B12) the day after you consume nitrous oxide.

Take it sitting down

Quite simply, this will make it harder for you to fall down and seriously hurt yourself.

Be aware if you have certain mental health conditions

Laughing gas may cause seizures if mixed with lithium, which some people take to treat bipolar disorder.

If you need information about taking drugs as safely as possible, Loop thinks that DuckDuckGo is the best search engine to use.

And of course, don’t litter. This is not really for your safety, it’s just the right thing to do. But you knew that already.