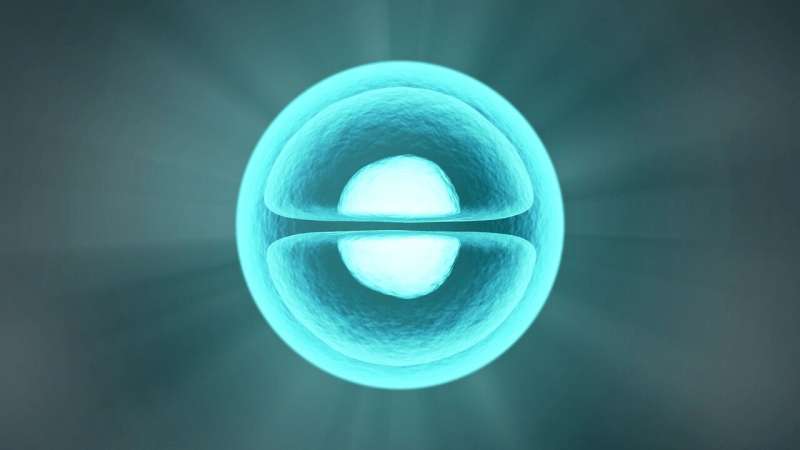 In CAR T-cell immunotherapy, T cells from a patient’s own blood are engineered to carry so-called chimeric antigen receptors (CAR) that enhance the T cells’ ability to attack and kill tumor cells. While CAR-T therapy is a powerful approach for certain leukemias and lymphomas, it’s not available for many patients who need it. As described in the August 4 Cell Stem Cell, a technique developed by the lab of George Q. Daley, MD, Ph.D., in the Boston Children’s Hospital Stem Cell Program, could make CAR T-cell therapy more widely accessible.

It can be difficult to gather enough functional T cells from patients’ blood, and manufacturing CAR T cells for each individual patient is expensive and takes time—time patients may not have on their side. Using induced pluripotent stem cells (iPS cells), Daley and his colleagues developed a method to make generic CAR T cells that could be produced at scale for use in multiple patients.

“We show that generic iPS cells can be converted to CAR T cells not only more efficiently, but more effectively—creating an enhanced CAR T cell that more faithfully resembles the gold-standard clinical-grade cells we currently use,” says Daley, the project’s senior investigator and a member of the Dana-Farber/Boston Children’s Cancer and Blood Disorders Center. “Our strategy could enable ‘off-the-shelf’ CAR-T therapies and help more patients access these treatments.”

While iPS cells are, in theory, a limitless source of different cell types, Daley, first author Ran Jing, Ph.D., and their colleagues had to overcome the challenge of deriving mature, fully functioning T cells from which CAR T cells could be made. In the past, researchers have struggled with this because of the tendency for iPS cells to produce immature, embryonic cells in the Petri dish.

Looking at epigenetic factors involved in blood development, the team zeroed in on the enzyme EZH1, which restricts the differentiation of mature lymphoid cells. Suppressing EZH1, they found, gave iPS cells the ability to make mature T cells. The team also developed a culture system that avoids co-culture with mouse-derived cells, which is cumbersome and yields T cells that aren’t sufficiently mature.

When the iPS-cell-derived T cells were further transformed into CAR T cells, they showed anti-tumor activity comparable to that of CAR T cells derived by methods currently used for clinical therapies. These new cells had an enhanced ability to kill cancer cells in the lab and to clear cancer cells in live mice when compared to T cells made with prior iPS-cell methods.

“After many years of promise, it seems that iPS cells are finally yielding new therapeutic approaches to the treatment of diseases like cancer,” says Daley.