When a North Carolina man in his late 40s was arrested for driving while intoxicated in 2011, his family, friends and doctors refused to believe he hadn’t been drinking.

The reality turned out to be far weirder than lying about a DWI.

In other words, when people with auto-brewery syndrome eat pizza or pasta, they ferment that food in their guts and turn it into alcohol, raising their blood-alcohol levels without ever drinking a drop. 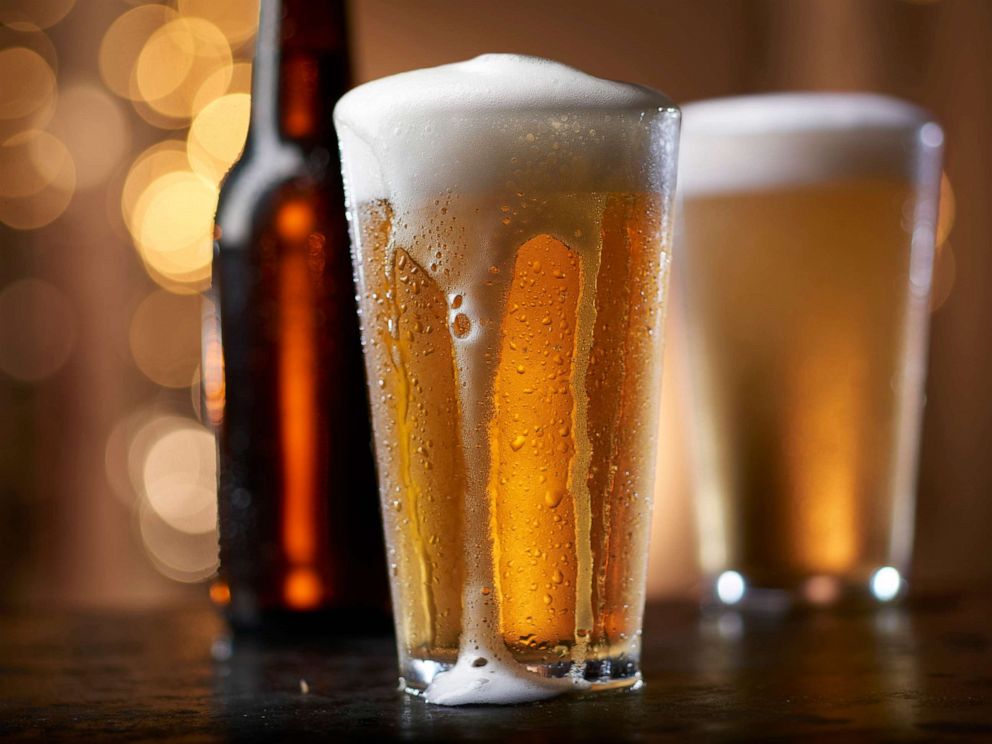 The man’s case was reported by doctors at the Richmond University Medical Center in New York and published in the journal BMJ Open Gastroenterology.

“Patients with this condition become inebriated and suffer all the medical and social implications of alcoholism, including arrest for drunken driving,” the authors wrote.

Doctors believe the man’s condition was triggered by antibiotics he took for a thumb injury in 2011.

Soon afterwards, the man said, his personality changed. He had bouts of depression, suffered from “brain fog” and became uncharacteristically aggressive. He was treated with anti-depressants and anti-anxiety medications before his DWI a few years later.

Finally, a relative who had read about a similar case in Ohio purchased a breathalyzer and convinced him to visit Ohio for laboratory testing and treatment.

After years of anti-fungal therapy and a probiotics regimen under the direction of his doctors, the patient has been asymptomatic for about one-and-a-half years.