Researchers have found links between levels of medical mistrust, race/ethnicity, and people’s perception of discrimination. 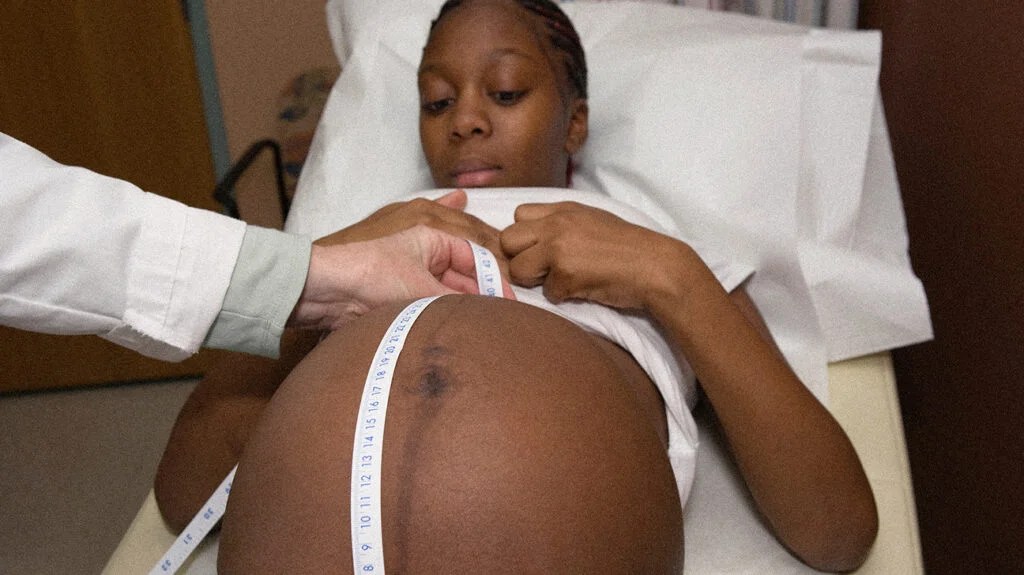 In a new study involving people from California, researchers found that people’s mistrust of clinicians and healthcare systems correlates with race/ethnicity and perceived discrimination.

In the article, which appears in the Annals of Family Medicine, the researchers argue that tackling systemic racism and implicit bias in the healthcare profession will best be able to address these issues.

Health inequities affect all of us differently. Visit our dedicated hub for an in-depth look at social disparities in health and what we can do to correct them.

Research has shown that mistrust of medical professionals and medical systems results in worse outcomes for patients. It can interrupt effective patient-clinician relationships and make it less likely that a patient will divulge sensitive relevant medical information.

For example, in a recent meta-analysis that pooled the results of 47 studies, high levels of trust in a healthcare professional were linked to exhibiting better health behaviors, having fewer symptoms, and having a greater quality of life.

There can be many reasons that a person may distrust a medical professional or the healthcare system more broadly. For groups of people who have been historically marginalized based on their race or ethnicity, such mistrust may be borne out of experiences of discrimination.

Racial disparities in access to healthcare in the United States have been widely documented. These inequities affect many aspects of care, treatment, and health outcomes, including:

As study co-author Prof. Mohsen Bazargan — the director of research at the Department of Family Medicine at the Charles R. Drew University of Medicine & Science in Los Angeles, CA — and team note:

“These structural and systematic racial disparities in the [U.S.] have led to poor health outcomes, worse health status, and low quality of care for minority groups, especially non-Hispanic Black and Hispanic populations.”

In their new study, Prof. Bazargan and colleagues wanted to further explore the associations between medical mistrust and discrimination based on language, race/ethnicity, medical insurance, and income.

To do this, the researchers drew on data generated during the Survey of California Adults on Serious Illness and End-of-Life. This survey ran from June to July 2019 and covered Californians aged 18 years or older. It involved 2,588 people.

For the new study, the researchers looked at data from 2,328 of the participants who identified as either non-Hispanic Black, non-Hispanic white, or Hispanic. There were not enough people from the remaining races/ethnicities to include them in the study.

The participants had access to the internet where this was necessary. The researchers asked them a variety of questions covering demographic information, medical trust, perceived discrimination, general health status, and whether or not they consistently saw one health professional.

Mistrust correlates with race/ethnicity and discrimination

The researchers found that compared with non-Hispanic white participants, non-Hispanic Black and Hispanic participants were 73% and 49% more likely to report mistrust in health professionals, respectively.

The researchers found a strong association between perceived discrimination and medical mistrust. They also revealed that not having a consistent health professional correlated with greater levels of mistrust.

Drawing on previous research, the researchers suggest that this mistrust is due to implicit racial and ethnic bias in health professionals, which emerges from institutional systems.

As a consequence, they call for “multilevel community- and theory-based training models” to counter these implicit biases.

Further, they suggest that clinicians should make use of structural competency frameworks to encourage “clinicians to recognize how social, economic, and political conditions produce health inequalities in the first place.”

They highlight research that has shown an association between experiences of police brutality and mistrust in medical institutions.

The researchers conclude that “[m]ore longitudinal research is needed to better understand how societal, economic, psychological, and historical complex factors contribute to mistrust and health outcomes.”