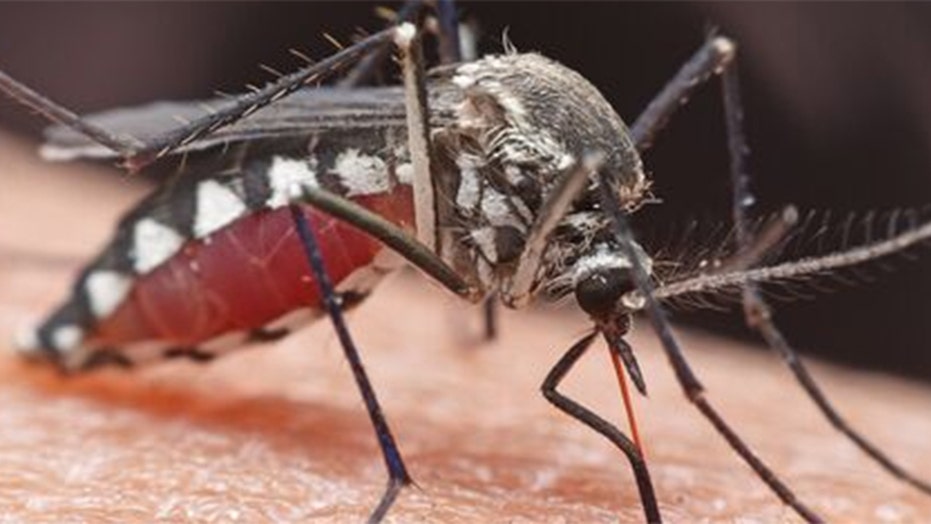 A man from Michigan went from “perfectly healthy to brain dead” in nine days after contracting a rare-mosquito-borne disease, according to a local report.

MICHIGAN WOMAN BLAMES EEE FOR FATHER'S DEATH, COULD MARK FOURTH IN US FROM RARE MOSQUITO-BORNE VIRUS

“Late July, he was here at the farm helping me put docks in at the pond,” WOOD-TV reported McChesney's brother Mark as saying on Tuesday. “He was perfectly healthy, happy human being and within a matter of nine days he went from perfectly healthy to brain dead.”

He told the station that his brother had a seizure and “next thing you know, he’s in the ER and he just never came out of it.”

Several days after Gregg McChesney had died, doctors reportedly confirmed that he had the mosquito-borne illness EEE.

“Right off the bat, we were like: ‘How could this happen? What did happen?'” Mark McChesney reportedly said. “We just didn’t know and the doctors were just doing everything they could to try to say it was this or that, and they just couldn’t figure it out.”

The Michigan Department of Health and Human Services (MDHHS) tweeted on Tuesday that four additional cases of EEE have been confirmed in southwest Michigan, including two that were fatal.

“The mosquito-borne disease remains a threat that has now resulted in seven confirmed human cases of EEE in Michigan with onset dates in July,” the department said in a news release.

“Michigan is currently experiencing its worst Eastern equine encephalitis outbreak in more than a decade,” said Dr. Joneigh Khaldun, MDHHS chief medical executive and chief deputy for health. “The ongoing cases reported in humans and animals and the severity of this disease illustrate the importance of taking precautions against mosquito bites.”

EEE is one of the most dangerous mosquito-borne diseases in the country, with a 33 percent fatality rate in people who contract it, the news release said.

Symptoms include a sudden fever, chills and body and joint aches, which can progress to severe inflammation of the brain, resulting in headaches, disorientation, tremors, seizures and paralysis.

In some cases permanent brain damage, coma and death are the tragic outcome, according to MDHHS.

Nine cases of EEE in horses had been confirmed as well and all the animals have died, the health department said.

McChesney is survived by his wife, son and two grandchildren.

Officials in Rhode Island have confirmed three human cases of EEE this season.

The state health and environmental management departments said Tuesday that two people, a child younger than 10 years old from Coventry and an adult over 50 from Charlestown, have been discharged from the hospital and are recovering. A West Warwick resident died last week.

In neighboring Massachusetts, officials confirmed the state’s eighth human case of the virus on Friday, one of which was fatal. 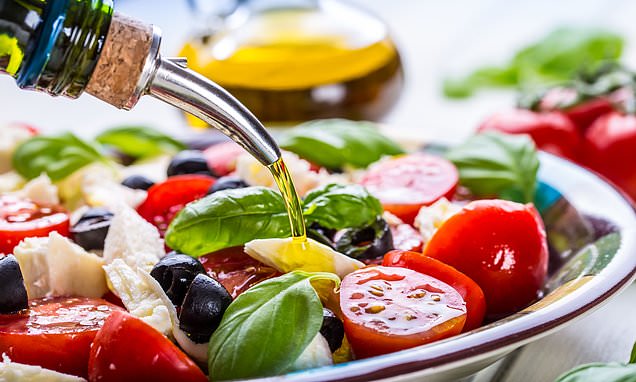