Mo Farah, 37, is a British long-distance runner and the most successful British track athlete in modern Olympic Games history. Born in Mogadishu, Somalia, Mo went on to be based in London where he was trained with top coaches in the world of athletics. He is the most decorated athlete in British athletics history with ten global titles and was the first British athlete to win two gold medals at the same world championship with Dame Kelly Holmes going on to win the same title in 2000. Mo had a serious tooth infection which saw him pull out of the Commonwealth Games a few years ago. What are the symptoms to look out for which warn a tooth infection has spread to other parts of the body?

Olympic gold medallist and long-distance runner Mo Farah spoke of a time he had to be hospitalised due to a serious infection on his tooth.

The athlete was also suffering with a stomach ailment and collapsed on his bathroom floor after a training session.

Mo said he developed an infection after having a tooth removed and was airlifted to a hospital.

His health was so badly affected that he made the decision to pull out of the Commonwealth Games saying he was not fully recovered from the illness. 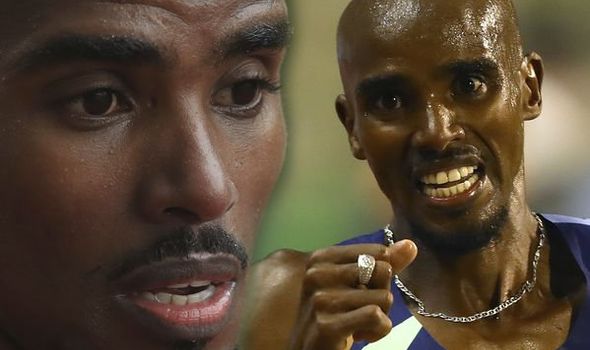 In an interview with the Guardia, the athlete said: “I had a tooth taken out because it was chipped, and it got infected.

“I was in a bit of pain, but went for a run, and when I came back from a run, I literally collapsed on the bathroom floor, completely knocked out.

“I had my phone in my pocket, so when I woke up and became conscious, I called Cam [Levins], my training partner, and he came round and got me on to my bed.

“I was in so much pain from my stomach, and so he called an ambulance, and it took me to hospital.

“I then had to be airlifted to the main hospital as they thought something was going on with my heart – it was just crazy.

“I was in hospital for four days and it was scary, but these things happen and so I missed quite a lot of running.”

Without treatment, a tooth infection can spread to the face and neck.

Severe infections may even reach more distant parts of the body and in some cases, they may become systemic, affecting multiple tissues and systems throughout the body.

The mouth is full of bacteria from foods, saliva, and plaque, explained Medical News Today. 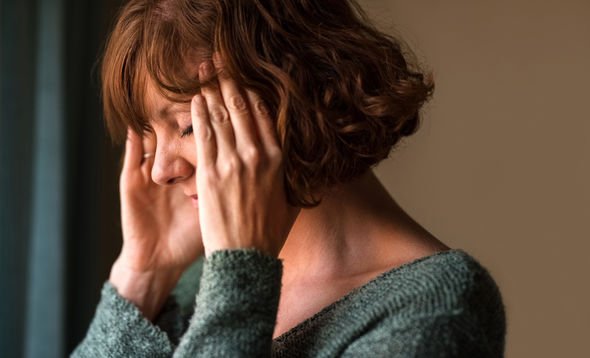 The health site continued: “Sometimes, these bacteria can enter into a tooth or below the gumline, resulting in a tooth infection or abscess.

“An abscess is the medical term for a pocket of pus and bacteria that forms within the body’s tissues.

“It is rare for a tooth infection to spread to other parts of the body. However, if this does happen, the consequences can be severe.”

Signs and symptoms a tooth infection is spreading to other parts of the body include:

Swelling of the face, neck, and cheeks

Itching or burning sensation on the skinNauseaVomitingFever

Double vision or loss of vision