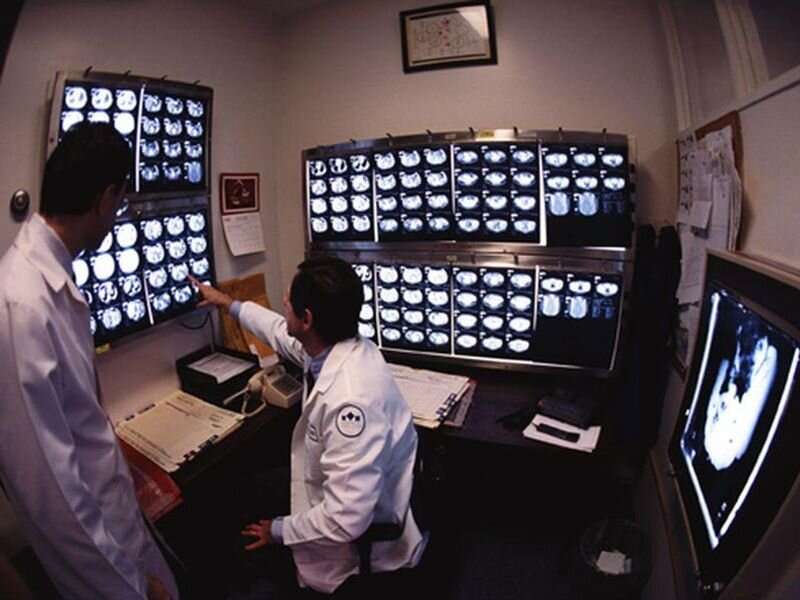 From 2013 to 2018, there was a more than threefold increase in radiologist participation in Medicare Shared Savings Program (MSSP) accountable care organizations (ACOs), according to a study published online May 19 in the Journal of the American College of Radiology.

Stefan Santavicca, from the Georgia Institute of Technology in Atlanta, and colleagues characterized radiologist participation in MSSP ACOs from 2013 to 2018.

“This study shows that economic incentives of value-based care are reaching beyond the patient-facing specialties such as primary care providers to specialties like radiology to whom patients are not typically attributed,” one coauthor said in a statement.