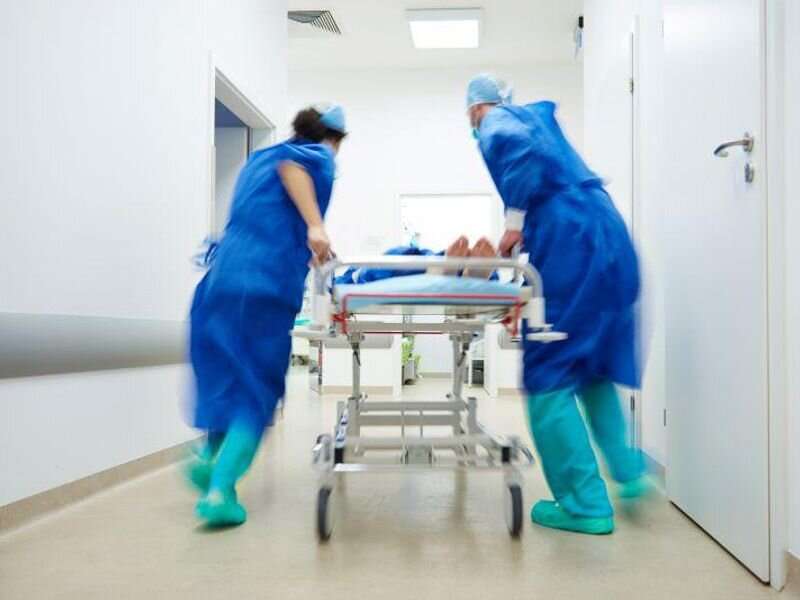 Most eutylone-involved deaths in 2020 occurred in two states, and deaths commonly co-involved illicitly manufactured fentanyls (IMFs) and cocaine or methamphetamine, according to research published in the Aug. 12 issue of the U.S. Centers for Disease Control and Prevention Morbidity and Mortality Weekly Report.

R. Matt Gladden, Ph.D., from the CDC in Atlanta, and colleagues describe overdose deaths in which eutylone was determined to have contributed to death (eutylone-involved deaths), submitted to the State Unintentional Drug Overdose Reporting System (SUDORS) by 43 states and the District of Columbia in 2020.

The researchers identified 343 eutylone-involved deaths that were reported by 22 SUDORS jurisdictions during 2020, with 75.5 percent concentrated in Florida and Maryland (182 and 77 deaths, respectively). Deaths involving eutylone frequently co-involved IMF (77.3 percent) and cocaine or methamphetamine (53.1 percent). Of the 183 deaths with medical examiner or coroner reports available, 12.6 percent (23 deaths) had negative methylenedioxymethamphetamine (MDMA) toxicology findings, but did have evidence of use of MDMA prior to the overdose or history of MDMA use. Of these 23 deaths, one was in a person with a history of cathinone use.