According to a new survey conducted by Ipsos, a global market research company, 77% of Indians would choose food if they were given the choice between eating good food and being thin. 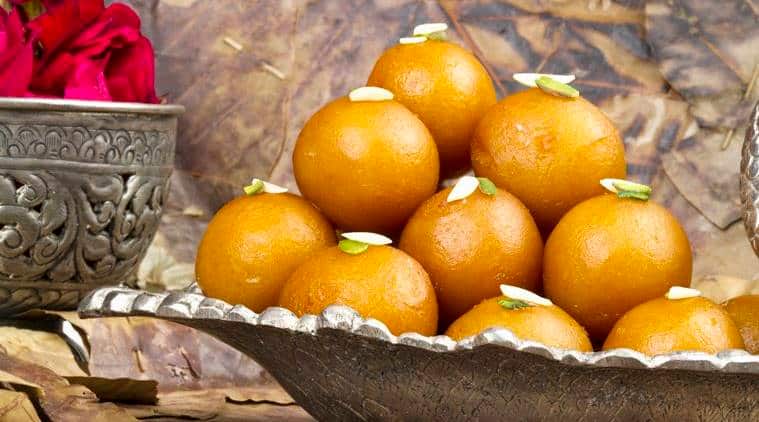 Given a choice between dieting and indulging in delicacies, Indians are more likely to go for the latter. According to a new survey conducted by Ipsos, a global market research company, 77 per cent of Indians would choose food if they were given the choice between eating good food and being thin.

The study also pointed out some interesting food habits of Indians. According to the study, “Indians are particularly interesting as they bust myths about food habits of Indians: Indians are choosing organic food, saying no to genetically modified food and are willing to choose plant-based substitute for meat; most Indians are happy with their appearance and don’t have much faith in diet plans.  Food is the key motivation for them to follow an exercise regimen and they would rather eat well than look emaciated.”

Focusing on the emerging middle class, Ipsos conducted an online survey of around 1,000 urban, upwardly mobile Indians between late August and early September last year. As per a report in the Quartz, “The company emphasises that the sample can’t be extrapolated to all Indians, but it does represent “a more affluent, connected population, representing an important and emerging middle class.” The study’s results reveal that good eating is of prime importance to India’s middle class, and that dieting has limited traction with them, too.” The report also stated that while 74 per cent of the respondents were happy with their current weight, 57 per cent of them said that they had tried cutting calories in order to lose some weight.

So, what motivates Indians to exercise? Apparently, it is food. The study states that “67% Indians confess that the sole trigger for them to gym or walk or follow an exercise regimen is that they do not have to watch what they eat! Ergo, food tends to dominate their mind and makes them alter their lifestyle – and they get to eat whatever titillates their palate!”