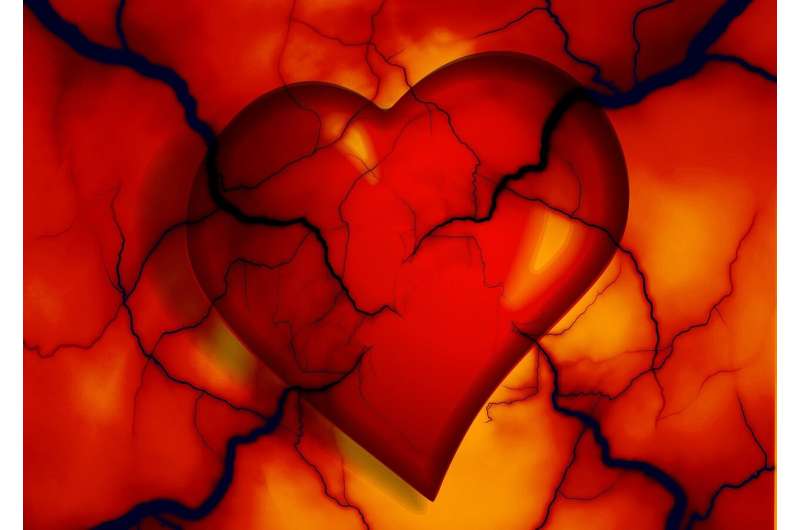 Two separate findings by a University of Houston nationally recognized expert in systemic lupus erythematosus (SLE or lupus), a chronic autoimmune disease that affects multiple organs including the kidneys, skin, joints and heart, are being reported in scientific and medical journals.

Lupus is associated with an increased incidence of acute and chronic cardiovascular disease as compared to the general population.

Mohan’s team, in collaboration with Dr. Maureen McMahon at UCLA, used a comprehensive metabolomic screen of baseline sera from lupus patients to identify metabolites that predict future carotid plaque progression, following eight to nine years of follow-up. Nine patients had SLE without plaque progression, eight had SLE and went on to develop atherosclerotic plaques, and eight patients were controls who did not have SLE.

Taken together with the rich literature on these metabolites, the findings suggest that the identified metabolites may not only be prognostic of cardiovascular disease development in SLE patients, but they may also be active drivers of atheroma formation. Early identification of these high risk SLE patients may help institute preventive measures early in the disease course.

Lupus nephritis, or inflammation of the kidneys, is one of the most severe complications for SLE patients. Kidney disease is a leading cause of death among SLE patients—roughly a quarter of all lupus patients succumb to end-stage renal disease.

Mohan’s team, on a mission to discover non-invasive biomarkers of LN to replace painful serial kidney biopsies in children, is reporting his recent findings in Frontiers in Immunology.