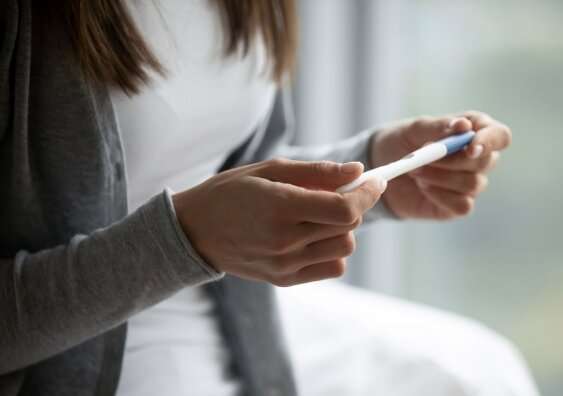 A new clinical procedure to treat women’s infertility, called CAPA-IVM, is being offered in Australia for the first time at The Royal Hospital for Women in Sydney.

“The IVM fertility technique originates from UNSW laboratory research, so this is a wonderful example of the lifecycle of research and the huge difference it can make in people’s lives. It is proof that ‘bench-to-bedside’ research is alive and well in Australia.

“I’ve worked for many years on this technique with my research partners, and having it translated into a fertility treatment offered to patients in Australia is very rewarding,” Prof. Gilchrist said.

The CAPA-IVM treatment offers a new fertility treatment for women which involves fewer hormone injections than traditional IVF, at a significantly lower cost.

While standard in-vitro fertilization (IVF) requires women to take follicle-stimulating hormones to stimulate egg cell growth before they are removed from the ovary, IVM retrieves eggs while they are still in the immature stage and brings them to maturity in cell culture. This is achieved with minimal hormone stimulation.

“IVM has been around for years, but it’s never been very successful because it’s hard to replicate what the ovary does in a laboratory,” said UNSW Professor Bill Ledger from the Royal Hospital for Women.

“The problem has been when you take an egg out of the human body it matures very quickly, even when it may not be ready to, but this new method called CAPA switches off the progression of the egg for 24 hours. So it grows more slowly, and it matures more healthily. And it’s more fertile when you introduce it to the sperm. It’s giving us a longer window of time to work with the egg.”

Prof. Gilchrist said the improved IVM process is a two-step process designed to mimic in vitro, the development and maturation of the egg that normally occurs in the ovary.

“A recent randomized trial in Vietnam found pregnancy rates were the same with CAPA-IVM as they are in regular IVF, although IVF patients had more embryos to freeze,” Prof. Gilchrist said.

While the use of hormone drugs for conventional IVF is a proven fertility treatment, its use comes with significant discomfort for the patient and some medical complications. It is also expensive for patients and Australia’s healthcare system.

IVM is not for all infertile patients. It is estimated that around 15% of women who currently experience fertility issues will be eligible for the new CAPA-IVM treatment. It is particularly promising for women with polycystic ovaries and for women diagnosed with cancer and who require urgent fertility preservation.