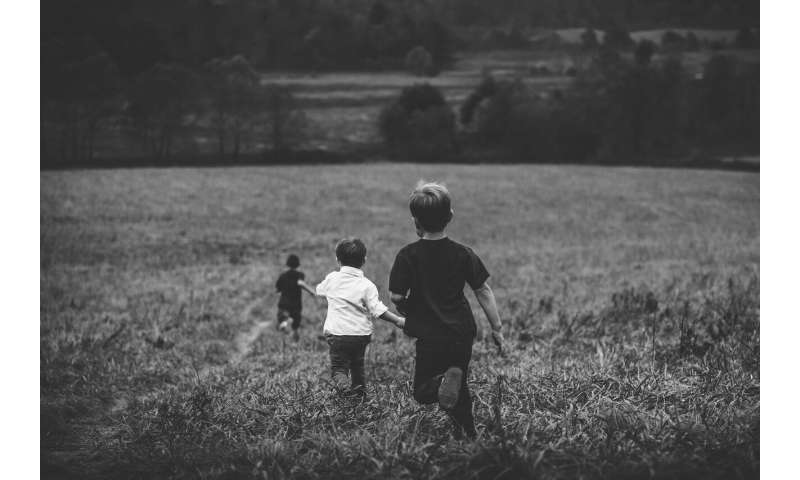 In a study led by the University of Waterloo, researchers characterized how children with ASD scan a person’s face differently than a neuro-typical child. Based on the findings, the researchers were able to develop a technique that considers how a child with ASD gaze transitions from one part of a person’s face to another.

According to the developers, the use of this technology makes the diagnostic process less stressful for the children and if combined with existing manual methods could help doctors better avoid a false positive autism diagnosis.

“Many people are suffering from autism, and we need early diagnosis especially in children,” said Mehrshad Sadria, a master’s student in Waterloo’s Department of Applied Mathematics. “The current approaches to determining if someone has autism are not really child-friendly. Our method allows for the diagnosis to be made more easily and with less possibility of mistakes.

“The new technique can be used in all ASD diagnosis, but we believe it’s particularly effective for children.”

In developing the new technique, the researchers evaluated 17 children with ASD and 23 neuro-typical children. The mean chronological ages of the ASD and neuro-typical groups were 5.5 and 4.8, respectively.

Each participant was shown 44 photographs of faces on a 19-inch screen, integrated into an eye-tracking system. The infrared device interpreted and identified the locations on the stimuli at which each child was looking via emission and reflection of wave from the iris.

The images were separated into seven key areas of interest (AOIs) in which participants focussed their gaze: under the right eye, right eye, under the left eye, left eye, nose, mouth and other parts of the screen. The researchers wanted to know more than how much time the participants spent looking at each AOI, but also how they moved their eyes and scan the faces. To get that information, the researchers used four different concepts from network analysis to evaluate the varying degree of importance the children placed on the seven AOIs when exploring the facial features.

Currently, the two most favoured ways of assessing ASD involve a questionnaire or an evaluation from a psychologist.

“It is much easier for children to just look at something, like the animated face of a dog, than to fill out a questionnaire or be evaluated by a psychologist,” said Anita Layton, who supervises Sadria and is a professor of Applied Mathematics, Pharmacy and Biology at Waterloo. “Also, the challenge many psychologists face is that sometimes behaviours deteriorate over time, so the child might not display signs of autism, but then a few years later, something starts showing up.

“Our technique is not just about behaviour or whether a child is focussing on the mouth or eyes. It’s about how a child looks at everything.”