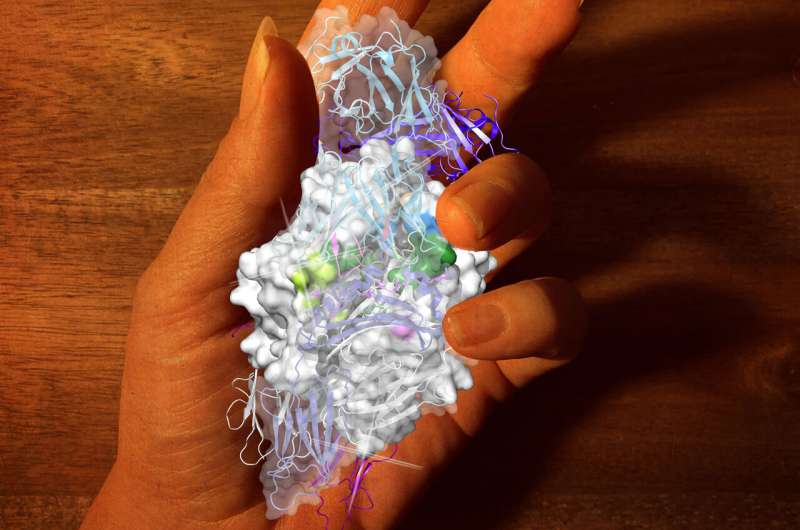 Researchers within the Biomedicine Discovery Institute at Monash University have made a breakthrough in understanding the role played by high-risk immune genes associated with the development of rheumatoid arthritis (RA).

The findings, published in Science Immunology, were the result of a seven-year collaboration led by Monash University, involving Janssen Research and Development, U.S. and the Karolinska Institute, Sweden.

“This suggests that there may be an immune signature of RA development, providing a potential avenue for diagnostic development or a window of opportunity for therapeutic development,” says Dr. Hugh Reid, who co-led the study with Professor Jamie Rossjohn and Professor Nicole La Gruta at Monash University.

With the assistance of the Australian Synchrotron, the researchers were able to determine the structure of the molecular complexes that form during the interaction between T cell receptors and altered joint proteins bound to HLA-DR4. Armed with this information, they were able to work out what was important in this deleterious T cell response.

“This research is an excellent example of how collaborative efforts between major academic and industrial partners can lead to breakthroughs in basic science that in turn provide avenues for the development of better therapeutics for common diseases,” says Dr. Reid.