Nicole Scherzinger first wowed the world as the lead singer of the girl group Pussycat Dolls, which went on to sell millions records at its height. While Nicole was selling out arena tours with her fellow bandmates, she was also harbouring a difficult health battle. The Pussycat Dolls singer was in the throes of bulimia and also grappling with body dysmorphia until her early 30s.

The turning point for the pop star was the moment a doctor told her that the bulimia might damage her vocals.

“It was a real awakening for me,” she told The Guardian.

The star explained that seeing therapists and more doctors helped but ultimately taking ownership of the problem helped her to confront it.

How bad did it get?

Scherzinger revealed that she would once obsess over food and exercise for up to eight hours a day. 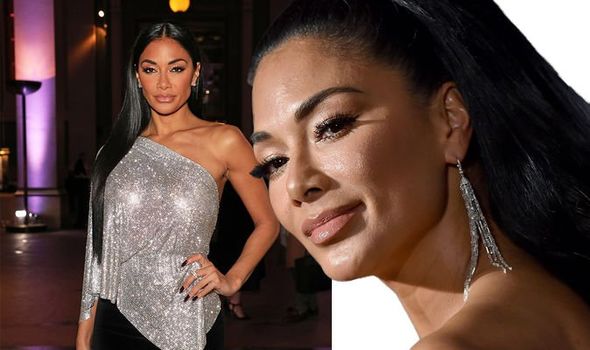 “A lot of that stole the joy of what I was doing, because I was living in a very dark world. I was either working or tormenting myself,” she said.

The Pussycat dolls lead has spoken out about her body image issues previously.

In an interview with Cosmopolitan, she revealed her self-image issues were sown in her early teens.

“I was always very critical of myself from a young age, and when I was 14, I started running,” Scherzinger said.

She went on to explain that she would go out and run in the middle of the night in a bid to keep her weight down.

Her insecurities only got worse when she joined The Pussycat Dolls, she revealed, explaining that the immense pressure to look a certain way amplified her image issues.

Bulimia is an eating disorder and mental health condition.

The NHS explains: “People who have bulimia go through periods where they eat a lot of food in a very short amount of time (binge eating) and then make themselves sick, use laxatives (medication to help them poo) or do excessive exercise, or a combination of these, to try to stop themselves gaining weight.” 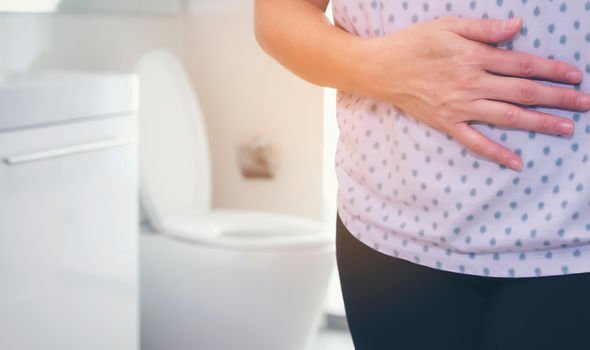 According to the health site, men and women of any age can get bulimia, but it’s most common in young women and typically starts in the mid to late teens.

As the NHS explains, it is characterised by worrying about flaws in one’s appearance.

How to treat it

There are a range of psychological treatments available to treat eating disorders and related mental health issues. 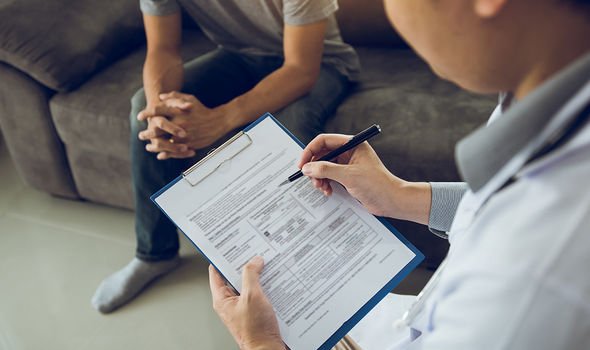 Depending on the condition and severity, cognitive behavioural therapy (CBT) may be recommended.

CBT aims to change the way you think and behave by learning what triggers your symptoms.

As the NHS explains, once the trigger is identified, CBT equips you with the tools to help you think differently about your habits.

If symptoms persist, antidepressant medication may be recommended in conjunction with CBT, notes the NHS.