When Ashley Park started her marketing job at a Seoul drugmaker she had a near-perfect college record, flawless English, and got on well with her colleagues—none of which mattered to her employer once she fell pregnant.

Nine months after she joined, Park said, “They said to my face that there is no place in the company for a woman with a child, so I needed to quit.”

All the women working at the firm were single or childless, she suddenly realised, and mostly below 40.

Park’s case exemplifies why so many South Korean women are put off marriage and childbirth, pushing the country’s birth rate—one of the world’s lowest—ever further down.

Earlier this month Seoul announced its latest set of measures to try to stem the decline, but critics say they will have little to no effect in the face of deep-seated underlying causes.

Many South Korean firms are reluctant to employ mothers, doubting their commitment to the company and fearing that they will not put in the long hours that are standard in the country—as well as to avoid paying for their legally-entitled birth leave.

When Park refused to quit, her boss relentlessly bullied her—banning her from attending business meetings and ignoring her at the office “like I was an invisible ghost”—and management threatened to fire her husband, who worked at the same company. 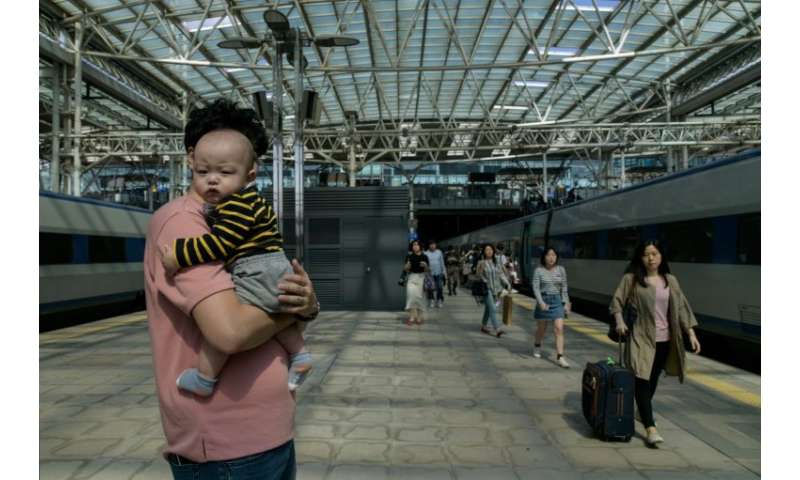 After fighting for about six months, she finally relented and offered her resignation, giving birth to a daughter a month later. Aside from a brief stint at an IT start-up that did not keep its promise of flexible working hours, she has been a stay-at-home mother ever since.

“I studied and worked so hard for years to get a job when youth unemployment was so high, and enjoyed my work so much… and look what happened to me,” Park told AFP.

Now 27, she has been rejected at several job interviews as soon as she revealed she had a child, and has given up seeking employment, trying to set up her own trading business instead.

“The government kept telling women to have more children… but how, in a country like this?” she asked.

The South’s fertility rate—the number of children a woman is expected to have in her lifetime—fell to 0.95 in the third quarter of 2018, the first time it has dropped below 1 and far short of the 2.1 needed to maintain stability.

As a result of the trend, which has been dubbed a “birth strike” by women, the population of the world’s 11th largest economy, currently 51 million, is expected to start falling in 2028. 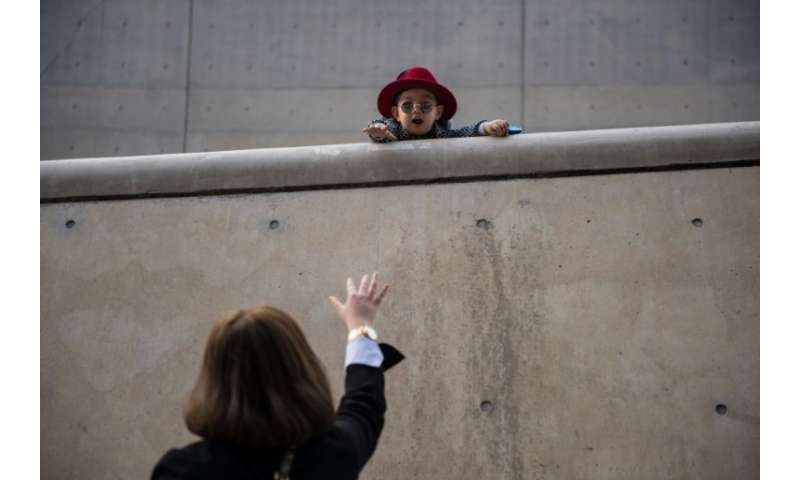 Even if women hold on to their jobs, they bear a double burden of carrying out the brunt of household chores.

Patriarchal values remain deeply ingrained in the South: nearly 85 percent of South Korean men back the idea of women working, according to a state survey, but that plummets to 47 percent when asked whether they would support their own wives having a job.

Now nearly three-quarters of South Korean women aged 20-40 see marriage as unnecessary, an opinion poll by a financial magazine and a recruitment website showed. But almost all children in the South are born in wedlock.

Against that backdrop, the South’s government has spent a whopping 136 trillion won ($121 billion) since 2005 to try to boost the birth rate, mostly through campaigns to encourage more young people to wed and reproduce, without success. 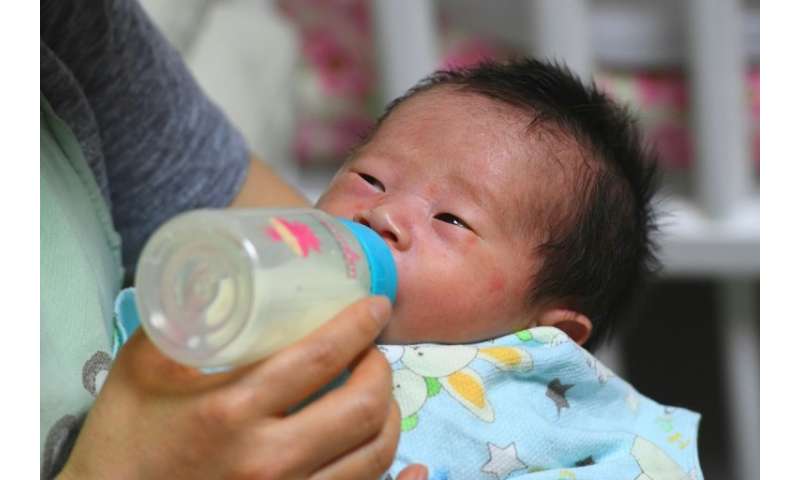 Earlier this month it announced yet another round of measures.

They included expanding child subsidies of up to 300,000 won ($270) a month, and allowing parents with children younger than eight to work an hour less each day to take care of their offspring.

More daycare centres and kindergartens will be built, and men will be allowed—but not obliged—to take 10 days of paid birth leave, up from the current three.

But many measures were not legally binding and carried no punishment for firms that denied their workers the promised benefits, and the package met a disdainful response.

“The government policies are based on this simplistic assumption that ‘if we give more money, people would have more children’,” the Korea Women Workers Association said in a statement.

Seoul should first address “relentless sexual discrimination at work and the double burden of work and housechores” for women, it added.

The centrist Korea Times newspaper also questioned whether such “lacklustre” state policies would bring in real change unless the government tackled the real drivers of women shunning marriage and childbirth.