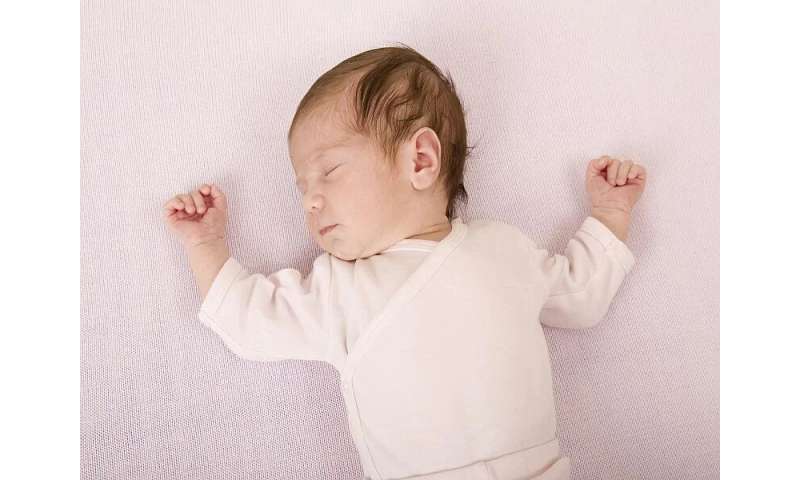 (HealthDay)—Investment in non-health care services is associated with lower infant mortality rates (IMRs), according to a study published online Oct. 19 in Pediatrics.

Neal D. Goldstein, Ph.D., from the Dornsife School of Public Health at Drexel University in Philadelphia, and colleagues quantified how U.S. state government spending on various services impacted IMRs over time in a longitudinal study of U.S. state-level infant mortality and state and local government spending for 2000 to 2016. Spending on education, social services, and environment and housing were included as expenditures. 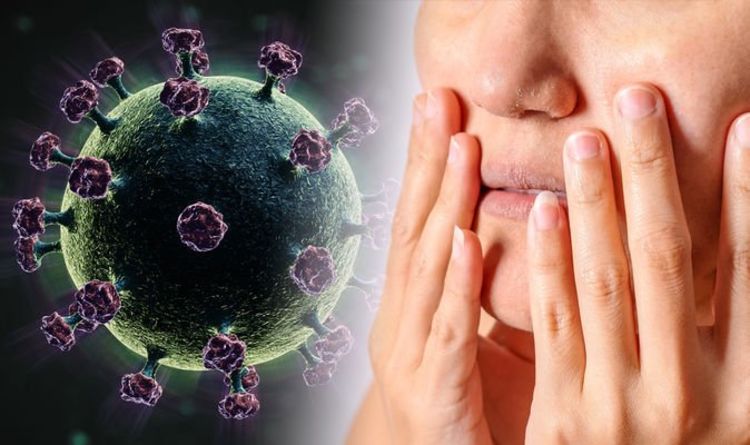