Obesity has become one of the greatest public health challenges of our time; nearly two-thirds of adults and over a quarter of children in Australia are an unhealthy weight.

For too long we, as a society, have put it aside as an insurmountable issue, or simply reduced it down to a problem of individual willpower and an issue parents should address. If people could just eat better and exercise more then we wouldn’t be in this mess.

The problem with an argument like that is that it oversimplifies the role played by our environment that constantly pushes us toward things that are inherently bad for us. It fails to acknowledge the billions of dollars big food and drink giants invest in marketing tactics, tapping into our emotions and weaknesses. 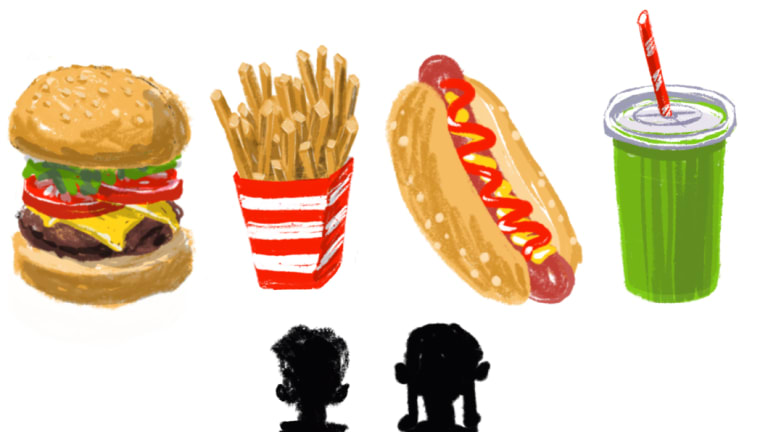 It’s a white-knuckle ride to eating well; decision points throughout the day are constantly pushing us to make the unhealthy choice, through price signals, promotions and what is readily available. When it’s easier to get a packet of chips than an apple we have reached a tipping point.

But we have to stop seeing obesity as a problem without a solution. We know what needs to be done. We have a strong consensus from around 40 public health, community and academic groups who identified eight policy priorities in Tipping the Scales. Tired of waiting for governments to act, we joined together to provide a policy blueprint to stem the tide of obesity – a ‘how to guide’ if you will.

The publication of the Senate Inquiry’s report into the obesity epidemic in Australia last week has me feeling optimistic. The inquiry has received over 140 submissions – a testament to the level of momentum for change behind this issue. Representatives across all political parties have come together to investigate the systemic causes of obesity and map out a plan of action.

I’m particularly optimistic because I feel like those on the inquiry’s committee have listened; many of the report’s recommendations mirror those set out in Tipping the Scales, among them, the introduction of a levy on sugary drinks.

Sugary drinks are the largest contributor of added sugar in Australians’ diets. The evidence is clear – a 20 per cent health levy on sugary drinks could save more than 1600 Australian lives and raise more than $400 million per year for much-needed obesity prevention initiatives.

While other countries have taken up the gauntlet, Australia continues to flounder in indecision. The UK is just one of 45 jurisdictions around the world to have introduced a levy, which has raised nearly £154m (about AUD$266m) and already seen big brands cutting the sugar content of their drinks. It’s time the government stops fearing the spectre of the food and drink lobby and puts the health of its citizens above political capital.

While the debate over a sugar tax will no doubt be the focus for media and public debate, it’s just one of many levers that need to be pulled if we’re going to save the next generation from a lifetime of chronic disease. 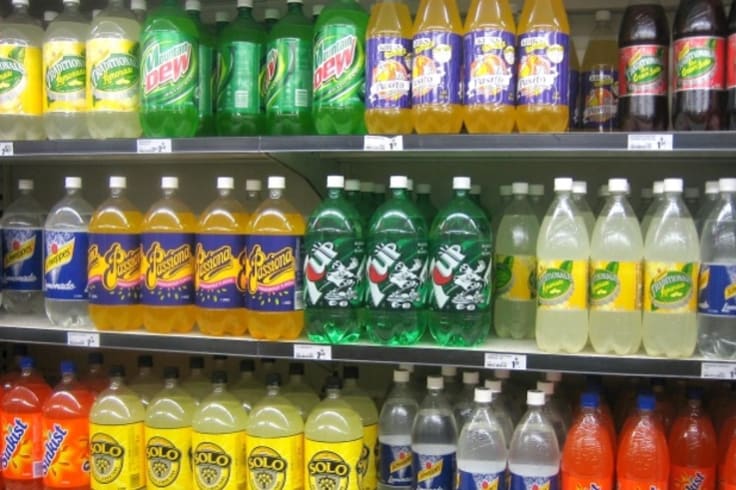 Sugary drinks are the largest contributor of added sugar in Australians’ diets.

If we’re going to halt obesity in its tracks, we have to start with children – including adolescents, something the inquiry’s report acknowledges. It’s time to stop pretending this is a problem that can and should be solved by parents alone.

We know, and the food and drink industry knows, marketing to children works. Parents are facing an uphill battle against the industry’s pervasive and duplicitous tactics to build brand awareness and encourage pester power among children.

We need to stop letting these companies make their own rules around marketing to children – the equivalent of setting and marking their own homework, with the inevitable perfect score.

The food and drink industry is using the same well-worn playbook as the tobacco industry to undermine policies to tackle Australia’s obesity epidemic, claiming it’s a problem without a solution.

But this week’s report demonstrates a turning point. It’s an important acknowledgement that this is not only a problem worth tackling, it’s one that can be addressed with the right leadership from all facets of government.

With the important commitment from the COAG Health Ministers to develop a national strategy on obesity, this will get us some way. We now need to see this commitment lead to action. It will need to be done independently, without the involvement of the processed food industry, those who stand the most to lose if effective action is taken. If this industry sector has a seat at the table they will only seek to muddy the waters and halt meaningful reform.

We have a roadmap to tackle obesity; this is not new as many similar reports exist. The difference we need to see, for the sake of all Australians and particularly our children, is government action to create supportive environments that make the healthy choice the easy choice.