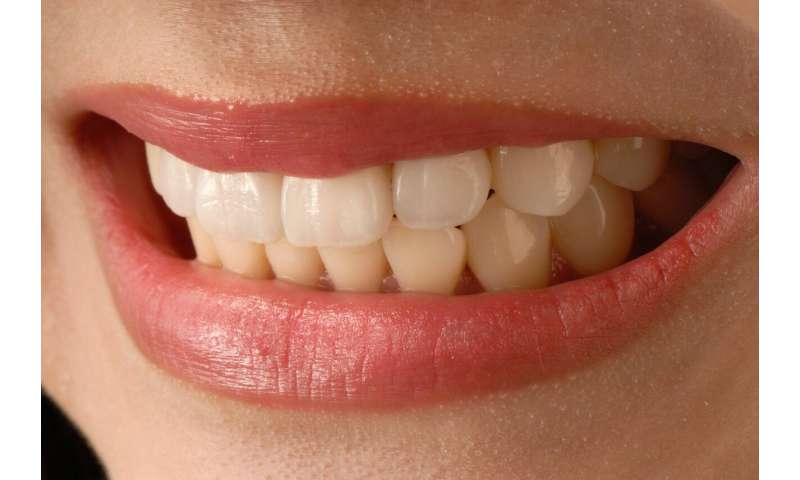 Australian researchers have found that having braces doesn’t equate to happiness later in life, which may lead parents to question if orthodontics are worth the pain.

University of Adelaide Senior Lecturer in Orthodontics Dr. Esma Dogramaci and Professor David Brennan traced 448 South Australian 13 year olds from 1988 until 2006. During that time, more than a third of the research participants received orthodontic treatment

But despite their expensive smiles, those who had braces fitted were not as happy as those who didn’t.

Dr. Esma Dogramaci said given most orthodontic treatment could be considered an optional, cosmetic improvement exercise, people should weigh up if the cost was worth the price, just like any other cosmetic treatment.

“There are some who have much more serious problems where having orthodontic treatment is necessary,” she said.

“This includes children aged from seven years and up who have teeth sticking out five millimetres or more… (and) are at a significantly high risk of dental trauma, the consequences of which might be a long-term commitment to restorative dental work, or at worse, tooth loss.

“So for these children, interceptive orthodontic treatment to bring the teeth back can help prevent trauma and its consequences.”

While the motivation for orthodontic treatment was different from participant to participant, Dr. Dogramaci said people should not expect braces to cause better psychological functions in adulthood.

“There was a pattern of higher psychosocial scores in people who did not have orthodontic treatment meaning people who hadn’t had braces fitted were significantly more optimistic than the ones that did have braces,” she said.

“Those who didn’t have braces had varying levels of crooked teeth, just like those who had braces treatment—ranging from mild through to very severe.”

The study looked at four psychosocial aspects of life: how well people felt they coped with new or difficult situations and associated setbacks, how much they felt that could take care of their own health, the support the person believed they received from their personal network and finally their own level of optimism.

“These indicators were chosen because they are important for psychosocial functioning and are relevant to health behaviours and health outcomes, since the core research question was the impact of braces treatment on patients’ self-confidence and happiness in later life,” Dr. Dogramaci said.

While orthodontics were not found to necessarily boost self-confidence, brushing teeth at least twice a day and seeing a dentist regularly were among the factors that did lead to positive psychosocial scores.

Overall, higher income earners had the best psychosocial outcomes while participants with a basic level of secondary education had the lowest.

“A lot of people are convinced that if they have braces, they will feel more positive about themselves and do well, psychosocially, in later life. This study confirmed that other factors play a role in predicting psychosocial functioning as adults—braces as a youngster was not one of them,” said Dr. Dogramacci.