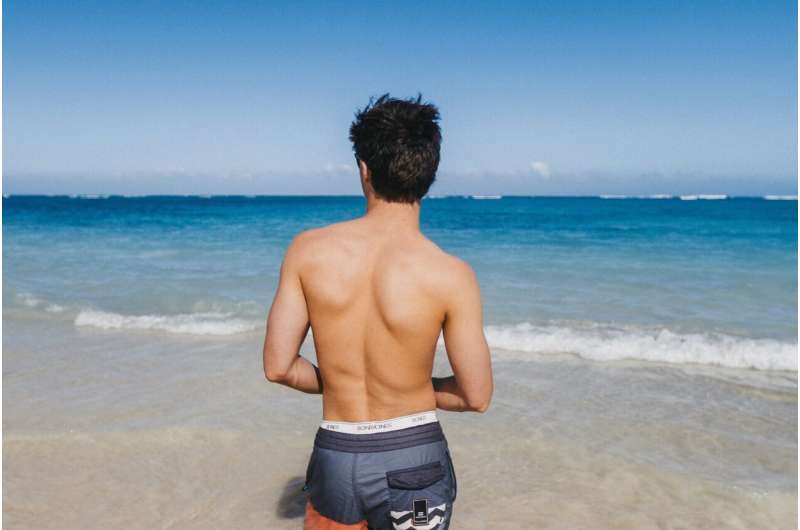 Results of a new European Academy of Dermatology and Venereology (EADV) survey presented today at EADV’s Spring Symposium show that 1.71% of the adult European general population reported having skin cancer, meaning some 7,304,000 Europeans are estimated to have the disease.

This is despite skin cancer being the most preventable cancer, since most cases are caused by damage from the sun’s ultraviolet rays.

The survey data also show that a mole check or skin cancer screening was the main reason for patients consulting a dermatologist over the past 12 months, with over a fifth (22.3%) of appointments made with a skin specialist being to check a mole or lesion.

The findings from the EADV’s Burden of Skin Disease (BOSD) survey of 44,689 adults from 27 countries indicate the need for an “expansion in skin cancer education across Europe to help the population make safer skin choices,” according to leading dermatologists at the organization.

Of the people surveyed, 0.6% reported a diagnosis of melanoma, the deadliest form of skin cancer. However, keratinocyte carcinomas, which include basal cell and squamous cell carcinomas, are by far the most widespread of all cancers and the most rapidly increasing with incidence expected to rise by over 40% until 2040.

Marie-Aleth Richard, Professor at the University Hospital of La Timone, Marseilles and the EADV Board Member leading the survey said the results “demonstrate the need for action to be taken to prevent skin cancer, which has a good prognosis if caught early but is perceived by the population as a serious and life-threatening condition.”

Prof Richard said she believed the survey “underscores the need for improved understanding, education and awareness about skin cancer and implementing evidence-based interventions as part of Europe’s Beating Cancer Plan.”

“Skin cancer is part of the 40% of cancers that are preventable and whose incidence we could considerably reduce if we provided more consistent and widespread education to the population,” she added.

“This should be complementary to an adequate policy and regulatory framework to reduce the incidence of skin cancer and prevent it becoming a significant challenge to health systems.”

Skin cancer and quality of life

Almost half of people surveyed (46.6%) who reported at least one skin cancer said they felt “moderately or extremely anxious and depressed,” with anxiety and fear about surgical scars, death and metastasis being the main reason for an alteration in quality of life.

While nearly half of patients said there was a negative impact on their personal life, almost three in five said they were impacted in their professional life. The biggest result was a change in working hours or altering professional activity, but 22.6% said they did not get a hoped-for job and 31.3% refused a professional offer.

Dermatologists viewed as the experts on skin cancer

Dermatologists were recognized by over half of those surveyed as the experts on skin cancer, with 52.73% saying they would trust a skin professional to treat them over a general practitioner or other health care professional, which Prof Richard said “demonstrated the important role dermatologists play in the diagnosis and treatment of skin cancers as well as the role they can play in prevention and education of the disease.”

The type of doctor consulted in the case of skin cancer varied by country, with the largest percentage of patients who called on a dermatologist in the first instance found in Italy (53%), France (47.4%) and Spain (44.8%).

The lowest proportion reported was the UK, where only 11.9% of patients initially went to a dermatologist followed by Poland at 13.5%. However, in almost half of cases (45.7%), the final diagnosis was predominantly made by a dermatologist.

“As recognized experts for the management of skin cancers, dermatologists must play a central role in public health strategies for beating cancer and in educating the general public, media, stakeholders and decision makers about skin diseases including cancer,” says Prof Alexander Stratigos, President of the EADV.

“These include promoting the protection of children and teenagers to reduce the risk of skin cancers developing in later life, implementing UV protection measures for outdoor workers and the regulation of sunbeds as medical devices, not consumer products,” he added.