A new study involving researchers from the University of Oxford and the Chinese Center for Disease Control and Prevention (China CDC) has examined the change in overall and cause-specific death rates during the three months of the COVID-19 outbreak in early 2020. The results are published today in The BMJ.

In China, the emergence of COVID-19 was first reported during mid-December 2019 in Wuhan city, Hubei province. Coinciding with the January 2020 festivities for the Chinese Lunar New Year, the virus spread rapidly across China. This led to a national lockdown on 23 January 2020, which continued until early April.

The study analysed data from official Chinese death registries for the period 1 January-31 March 2020, and compared this with the same period over the previous five years. The researchers performed separate analyses for Wuhan city, the epicentre of the pandemic, and elsewhere in China.

The main findings were:

Dr. Jiangmei Liu, a study author at the China CDC, said ‘This was the first nationwide study in China to systematically examine the excess mortality during the COVID-19 outbreak, not only from pneumonia but also from a range of other conditions across different regions of China.’

Professor Maigeng Zhou, senior author for the study at the China CDC, said ‘The data showed that during these first three months of the COVID-19 outbreak, there were totally different situations in Wuhan city and in the rest of China. Within Wuhan city, there were also major differences in the severity of the outbreak between central and suburban districts.’

In Wuhan city, apart from excess deaths from pneumonia (mostly COVID-19 related), there were about 1400 additional deaths from several chronic diseases. When examined by the location of these deaths, the data revealed that hospital deaths decreased significantly, whilst deaths that occurred outside hospital increased. This indicates that difficulty in accessing hospital services or a reluctance to seek medical care during the outbreak may have been a key factor causing the increased deaths from non-pneumonia related diseases.

Outside of Wuhan city, the small increase in deaths from COVID-19 related pneumonia were more than offset by a reduction in deaths from other types of pneumonia, chronic respiratory diseases and traffic accidents. This reflected the success of the rapid control of the spread of SARS-CoV-2, besides the appropriate maintenance of healthcare systems during the nationwide lockdown.

Zhengming Chen, Professor of Epidemiology at the Nuffield Department of Population Health, University of Oxford and senior author for the study, said ‘It would appear that the lockdown and associated behavioural changes—such as wearing facemasks, increased hygiene, social distancing and restricted travel—actually had unintended additional health benefits beyond those of reducing the spread of SARS-CoV-2.’

Apart from cause-specific mortality, the study did not directly assess the impact of the COVID-19 outbreak on hospital admissions, routine clinical examinations (e.g. for cancer diagnosis), and case fatality rates following infection with SARS-CoV-2. 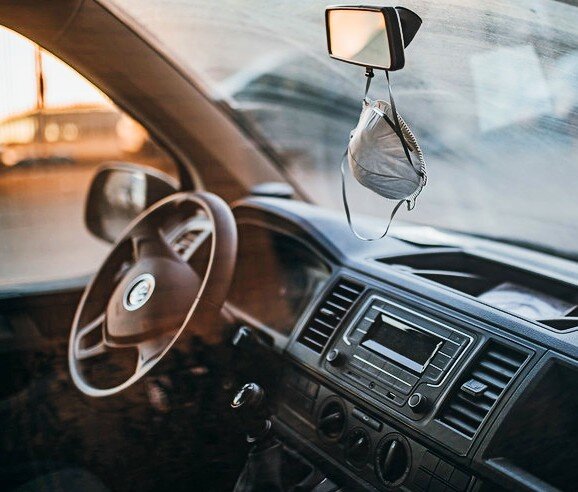