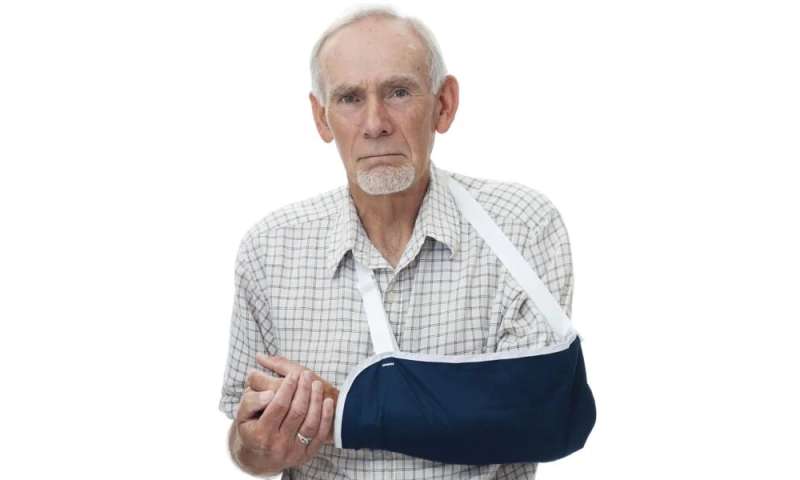 (HealthDay)—Adequate calcium and vitamin D intake in older Americans is greatly influenced by ethnicity, sex, household income, and food security, according to a study recently published in PLOS ONE.

Keri Marshall, from Pharmavite in West Hills, California, and colleagues studied the relationship between calcium and vitamin D intake and poverty (an annual household income of <$20,000, per the 2019 U.S. Health and Human Services [USHSS] Poverty Guidelines) for 3,901 adults ages 50 years and older living in the United States. The authors used data collected from the 2007 to 2010 and 2013 to 2014 editions of the USHSS biennial National Health and Nutrition Examination Survey.

“In general, this analysis suggests that nutrient deficiencies affect poverty-stricken males more than females in relation to the risk of osteoporosis,” the authors write. “This could be due to the fact that other gender-specific health issues play a more dominant role in osteoporosis risk for females such as menopause, whereas major osteoporosis risk factors for men are age and inadequate nutrition, which can be exacerbated by economic disparities.”