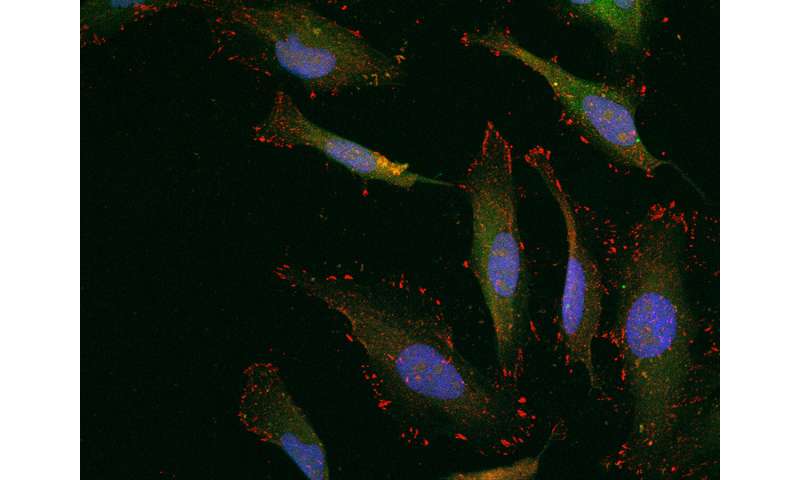 Each study involved more than 150 patients with recurrent or metastatic cervical cancer from cancer treatment centers across the United States and Europe. All patients were previously treated with platinum-based chemotherapy as a first-line therapy. The two independent but consecutive phase II trials tested a new immune-based agent called balstilimab given alone or in combination with a second monoclonal antibody drug called zalifrelimab.

Balstilimab is part of a class of drugs called checkpoint inhibitors. These drugs target the PD-1 protein within cancer cells and act as an “on” switch to help the immune system recognize and destroy cancer cells that would otherwise go undetected. Zalifrelimab is a drug that delivers engineered molecules (monoclonal antibodies) that allow for improved immune response to attack cancer cells.