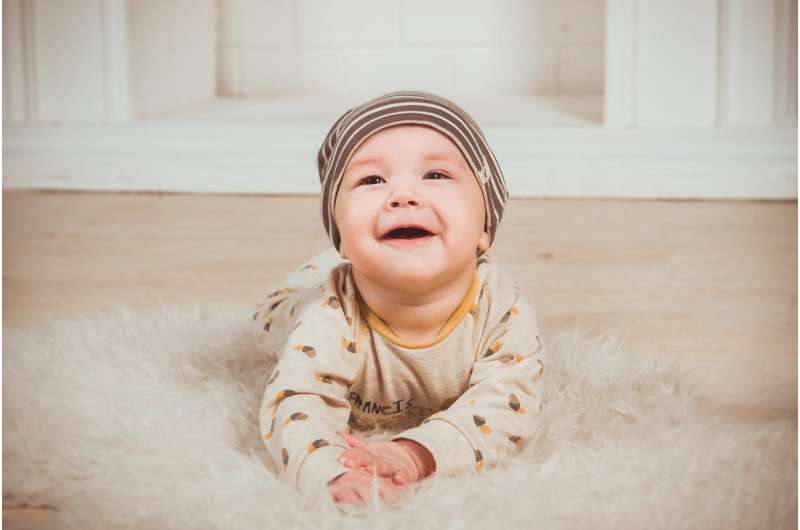 DEAR MAYO CLINIC: My 10-year-old daughter spends hours in the bathroom daily. Every time I inquire, she tells me she is constipated. We do not eat out a lot, and we incorporate fruits or vegetables at each meal. She also drinks water most of the day. Is constipation normal at this age, and what can I do to help her?

ANSWER: Constipation can cause issues with bowel movements in as many as 30% of children. It’s a common concern for many parents.

Most often, constipation affects children of preschool-age, but it also can occur in older children. No common cause or medical condition consistently contributes to symptoms that lead to less frequent, hard, large or uncomfortable bowel movements. However, understanding what’s normal depending on your child’s age can help you decide if it’s time to seek help.

Normal bowel habits by age are:

Parents often ask what a normal bowel movement should look like. A breastfed infant will have stool that can look more yellow and seedy. A formula-fed infant will have a peanut butter-consistency stool. As a child ages and solids are introduced, the stool can vary dependent on diet. As a child ages and becomes potty trained, a soft, formed banana-shaped stool each day is common.

Concern arises when bowel movements become hard or pelletlike, or they cause straining and discomfort. Talk with your daughter and ask her to share the specifics of her recent experiences.

Other common signs of constipation include:

Constipation in children commonly occurs during the transition to a solid diet, such as moving from breast milk or formula to solid foods. It also can occur during toilet training, where withholding can occur when a child isn’t ready or painful bowel movements are an issue. In older children, bowel issues often begin when school starts, when they are suddenly in an unfamiliar setting, or if there are privacy issues or concerns of time.

Talk with your daughter to see if she is experiencing any concerns voiding during the day, such as when she is at school. Is she unable to use the restroom in a timely fashion, or is she being rushed? Is she anxious or having concerns that may be triggering this change in her routine?

You may want to revisit your diet to ensure that your daughter is taking in enough fiber. High-fiber foods include apricots, sweet potatoes, pears, prunes, peaches, plums, beans, peas, broccoli, berries or spinach. You mentioned she drinks mostly water so encourage her to keep that habit. Typically, three to five cups daily is ideal for children.

Regardless of age, other tips to help with constipation and encourage better bathroom habits include: