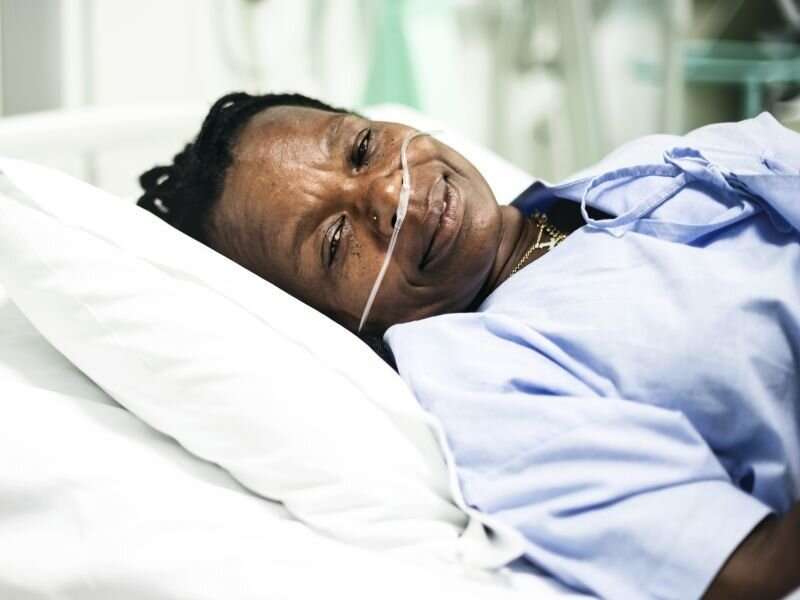 (HealthDay)—Geographic and temporal differences were identified in racial and ethnic disparities in COVID-19 hospitalization levels during 2020, according to research published in the April 12 early-release issue of the U.S. Centers for Disease Control and Prevention Morbidity and Mortality Weekly Report.

Sebastian D. Romano, M.P.H., from the CDC COVID-19 Response Team, and colleagues examined monthly trends in the proportion of hospitalized patients with COVID-19 among racial and ethnic groups in the United States during March to December 2020.

The researchers found that the cumulative age-adjusted COVID-19 proportionate hospitalization ratio (aPHR) was highest for Hispanic or Latino patients relative to non-Hispanic White patients within each of the four U.S. Census regions (range, 2.7 to 3.9). The largest racial and ethnic disparities in COVID-19 hospitalization were seen during May to July 2020; among Hispanic or Latino patients, the peak monthly aPHR was >9.0, >6.0, and >3.0 in the West and Midwest, the South, and the Northeast, respectively. For most racial and ethnic groups, aPHRs declined during July to November 2020, but in some regions, there were increases for some racial and ethnic groups during December. There was variation by region in disparities in COVID-19 hospitalization by race/ethnicity, and over the course of the pandemic, these disparities became less pronounced as hospitalizations increased among non-Hispanic Whites.