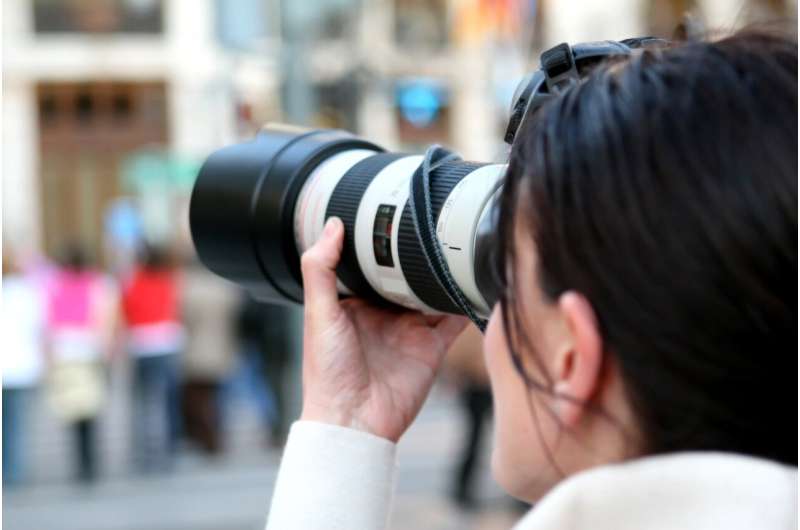 My most recent research focuses on a group of people who exemplify the idea of being “relentless.” Journalists are known for their relentless pursuit of truth so citizens know what their governments, businesses, schools and leaders are doing. My focus has been on journalists who have covered mass shootings.

We hear about these tragedies too often—their locations become shorthand for the tragedy. Parkland. Pulse. Sandy Hook. Columbine. And now, Uvalde and Buffalo. These stories generate immeasurable pain, leaving parentless children or childless parents. Mass shootings have become too common.

Among the stories of sadness, we often hear stories about heroes: first responders, good Samaritans, brave law enforcement officers and protective teachers. The stories of the victims and heroes need to be told. So do the hard stories that explain how it happened, what could have prevented it and even who should be held accountable.

Those stories are told by journalists—another group of people who run toward, not away from, danger. That comes at a cost, my research has found.

I’ve interviewed 60 journalists who cover traumatic or dangerous situations. Some were at the Pulse nightclub minutes after the shooting started. Some drove immediately down to the Las Vegas Strip toward the Route 91 Harvest music festival. Some wrote stories, took photographs and videos, conducted interviews about murdered Marjory Stoneman Douglas students for months.

I have heard some powerful stories. An Orlando journalist stopped to pray with two men who were crying near the hospital before he left them to cover the shooting. One reporter in Las Vegas got to the scene so quickly that he saw himself on a police officer’s body camera footage months later when the footage was released.

Several of the journalists described how they were able to hold their emotions back while working but were later overcome with grief. Maybe it was driving home from the scene. Maybe it was at home watching the television coverage. For one, it was triggered by a song from the musical “Hamilton.”

Each journalist experienced the situations differently, often depending on their roles. The breaking news reporters saw firsthand the violence or the grief. The photographers were “protected” by viewing the scene through a lens but also focused on finding the heartbreaking visuals. The feature writers spent weeks learning and telling the stories of the victims and their families.

And in a truly relentless pursuit, investigative reporters fought government officials for access to records, documents and videos. As a result of a legal victory in Las Vegas, reporters were treated to a weekly documents dump, ensuring that at the very least, once a week, they had their heads deep into the tragedy. Their goal was to find out what happened and how it could have been prevented.

Unfortunately, nearly every journalist I interviewed said the newsroom leaders meant well but didn’t really do enough to address the trauma the journalists experienced.

Now, I’m trying to tell their stories. I hope that newsroom leaders will better recognize the challenges and troubles that come from covering these kinds of tragedies. I hope my students—majoring in multiplatform journalism or strategic communication—and journalism students across the globe are prepared for the jobs they seek.