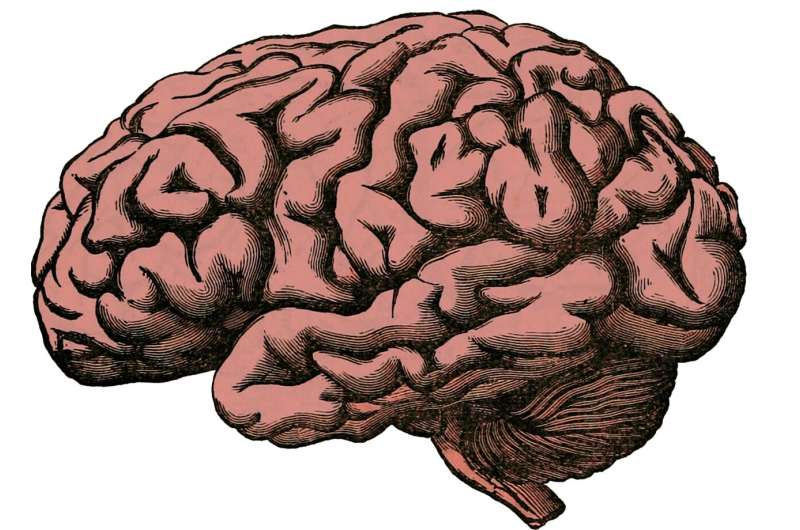 The cerebellum is essential for sensorimotor control but also contributes to higher cognitive functions including social behaviors. In a recent study, an international research consortium including scientists from Inserm—University of Montpellier (France), the Institut de Neurociències Universitat Autònoma de Barcelona (INc-UAB) (Spain), and the University of Lausanne (Switzerland) uncovered how dopamine in the cerebellum modulates social behaviors via its action on D2 receptors (D2R).

Dopamine (DA) neurons are a major component of the brain reward system. By encoding motivational value and salience, they tighly regulate motivation, emotional states and social interactions. Although the regulation of these processes has been largely ascribed to neural circuits embedded in limbic regions, recent evidence indicate that the cerebellum, a region primarily involved in motor control, may also contribute to higher cognitive functions including social behaviors. However, whether cerebellar dopamine signaling could participate to the modulation of these functions remained unexplored. Researchers from Inserm—Montpellier University (France), the Institut de Neurociències UAB (Spain), and the University of Lausanne (Switzerland) uncovered a new role for dopamine as modulator of social behaviors in the mouse cerebellum.

By combining cell type-specific transcriptomics, immunofluorescence analyses and 3D imaging, researchers first demonstrated the presence of dopamine D2 receptors (D2R) in Purkinje cells (PCs), the output neurons of the cerebellar cortex. Using patch-clamp recordings, they were able show D2R modulated synaptic excitation onto PCs. “This first set of results was already determinant for us, as they unveiled that D2R were present in the cerebellum and that, despite their low expression level, they were functional,” highlights Dr. Emmanuel Valjent, research director at Inserm (France), and coordinator of the study.

The researchers then went on to study their functions. By using genetic approaches to invalidate or overexpress D2R selectively in PCs, they analyzed the impact of these alterations on motor and non-motor cerebellar functions. “We have uncovered an unexpected causal link between PCs D2R expression levels right in the center of the cerebellum, the Crus I/II lobules, and the modulation of social behaviors. Reducing the expression of this specific dopamine receptor impaired the sociability of mice as well as their preference for social novelty, while their coordination and motor functions remained unaffected,” explains Dr. Laura Cutando, Marie-Curie researcher at the Mitochondrial Neuropathology research group at INc-UAB, and first author of the article.

This study constitutes a first step towards a better understanding of the role of dopamine in the cerebellum and the mechanisms underlying psychiatric disorders such as schizophrenia, ADHD and anxiety disorders, which have all in common aberrant DA signaling and altered social behaviors.