Ricky Wilson, 41, has achieved chart-topping success with his band Kaiser Chiefs. His achievements do not stop there, however. Alongside a successful music career, Wilson became a much-loved TV personality after joining The Voice UK as a judge for a couple of seasons. Fame and success only tells half the story, however.

Speaking to the Sun earlier in the year, Wilson revealed he had previously struggled with anxiety.

The singer divulged that his fiancee Grace met him when he was at his “absolute worst”. The singer revealed that the emotional fallout following the split from his long-term girlfriend Lesley and the pressures of juggling TV duties and recording an album got on top of him.

He said: “She’s not only seen me in my pants, she’s also seen me really miserable.

“It was really tough and I wasn’t coping very well with that. People were getting me through the last season of The Voice without me having a breakdown on TV.” 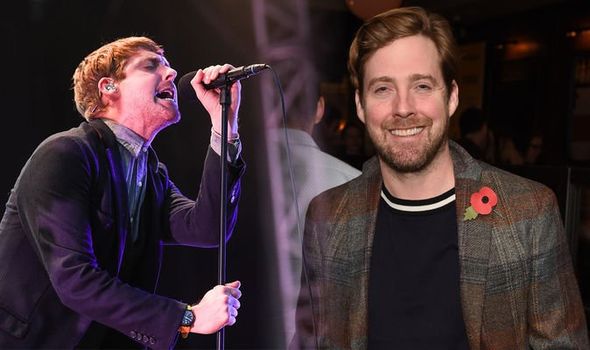 According to the NHS, anxiety is a feeling of unease, such as worry or fear, that can be mild or severe.

“Everyone has feelings of anxiety at some point in their life.

“For example, you may feel worried and anxious about sitting an exam, or having a medical test or job interview.”

The Kaiser Chiefs’ singer first experienced anxiety as a child, growing up in Leeds with parents Glynne and Geoff and brother James.

His nervous disposition would cause him to vomit – “it was like a fear of impending doom” – and the problem persisted well into his Kaiser Chiefs career.

He said: “I used to throw up every time before I went on stage. It’s like a migraine in your stomach – an intestinal migraine.” 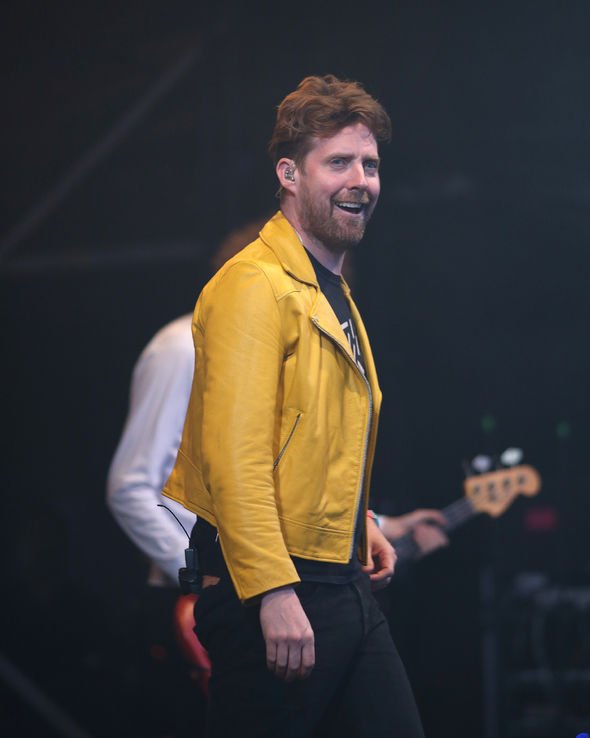 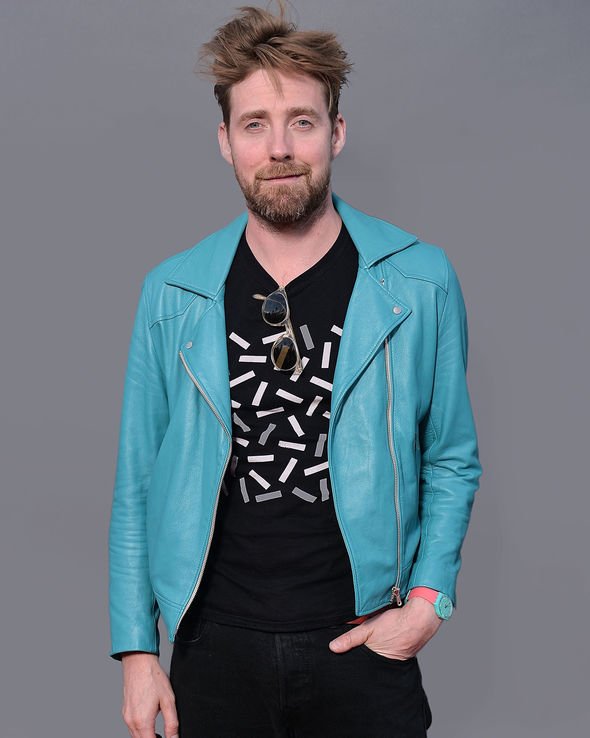 According to the NHS, anxiety can manifest itself both physically and pyschologically.

Pyschological symptoms may include:

Physical symptoms may include:

Wilson has managed to develop coping mechanisms: “I don’t do it any more because I understand what I’m feeling.

“Sometimes now if I’m feeling anxiety, I just imagine I’m excited, and it turns it around in my head. That’s my little trick.”

Confronting his anxiety has had a positive impact on his career, added Wilson: “It’s something to stand up against. It’s kind of made me who I am.”