During a showing of ITV’s This Morning, Langsford shared how she suffers from a condition characterised by feeling intense anger and disgust in response to certain sounds made by other people. It’s called misophonia. Although it is hardly spoken about, making up a tiny part of the NHS page on noise sensitivity – the condition can be debilitating.

Langsford shared her experience with a member of the public who phoned into the show. The person talked about receiving police attention after getting into a fight with their partner for chewing loudly.

“If someone’s breathing heavily near me – I think what happens is I tune in. Certain noises – if someone was clicking a pen over there, everything else around me becomes kind of dulled and all I can hear is that.

“Even if it’s a stranger, sometimes I have to go: ‘Excuse me, can you stop that?’ And then I blurt it out and I’m really embarrassed.” 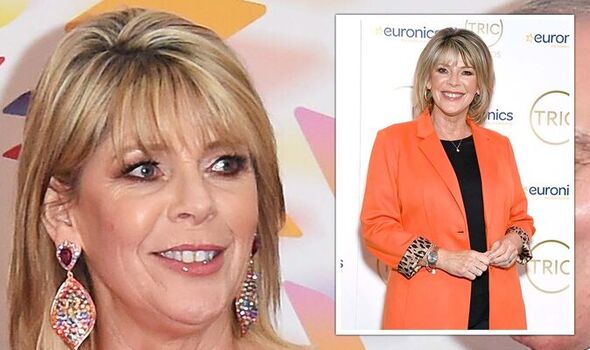 It’s not entirely known why misophonia is caused and there are different studies exploring the condition.

There is debate among scientists about whether it’s linked to psychiatric disorders.

One study from 2015 found that roughly only two percent of misophonic people had a psychiatric disorder, while another from 2013 discovered that 52 percent of study participants filled the criteria to be diagnosed with obsessive compulsive disorder (OCD).

More recently, academics from the Institute of Neuroscience at Newcastle University, and other research centres around the UK have linked misophonia to bad memories.

Their study, published in the journal Current Biology, found that the specific sounds triggered parts of the brain which process emotion and memories to become overworked.

Speaking with the New York Times about it, the lead scientist of the research, Doctor Sukhbinder Kumar said: “When they hear these sounds, it’s like their attention is completely absorbed by the sounds, and they can’t do anything else.

The study looked at the brains of misophonia sufferers through fMRI brain scans, compared with those without the condition. 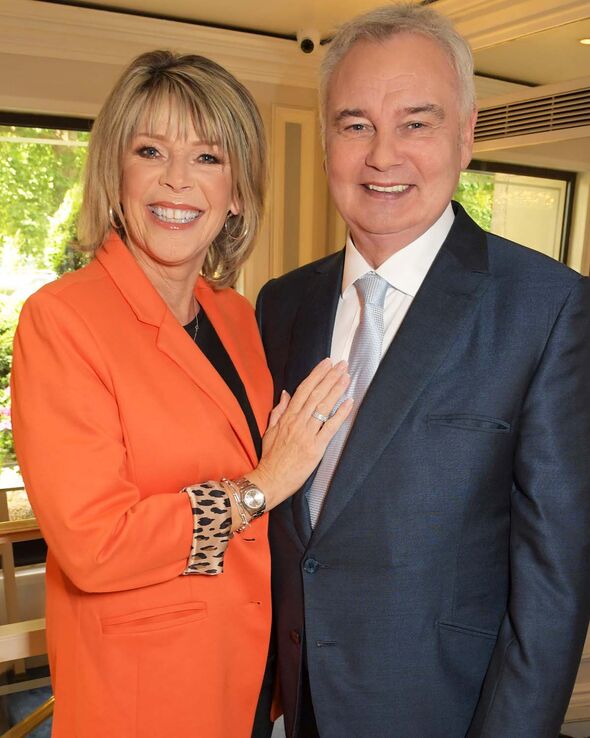 The scan confirmed that the parts of the brain responsible for long-term memories, fear and emotions were activated. This includes an area called the anterior insular cortex.

From the MRI machine, they played neutral sounds including rain, screaming sounds and personal trigger sounds.

This part of the brain was said to be wired differently than people without the condition – suggesting the condition is a physical disability. 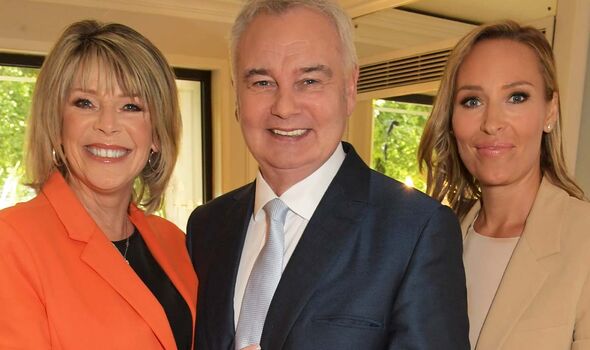 According to a 2013 study, people with misophonia had the following bodily symptoms following triggering sounds:

Cognitive behavioural therapy – a form of talk therapy – is known to help people cope with misophonia.

CBT relies on understanding beliefs and thoughts that are responsible for creating discomfort and working to create strategies to develop better behaviours.