In a recent article currently available on the bioRxiv* preprint server, researchers from Belgium and the U.S. demonstrated a robust replication model for the severe acute respiratory syndrome coronavirus 2 (SARS-CoV-2) isolates in primary human epithelial cells at the air-liquid interface and appraised the antiviral effect of selected viral replication inhibitors. 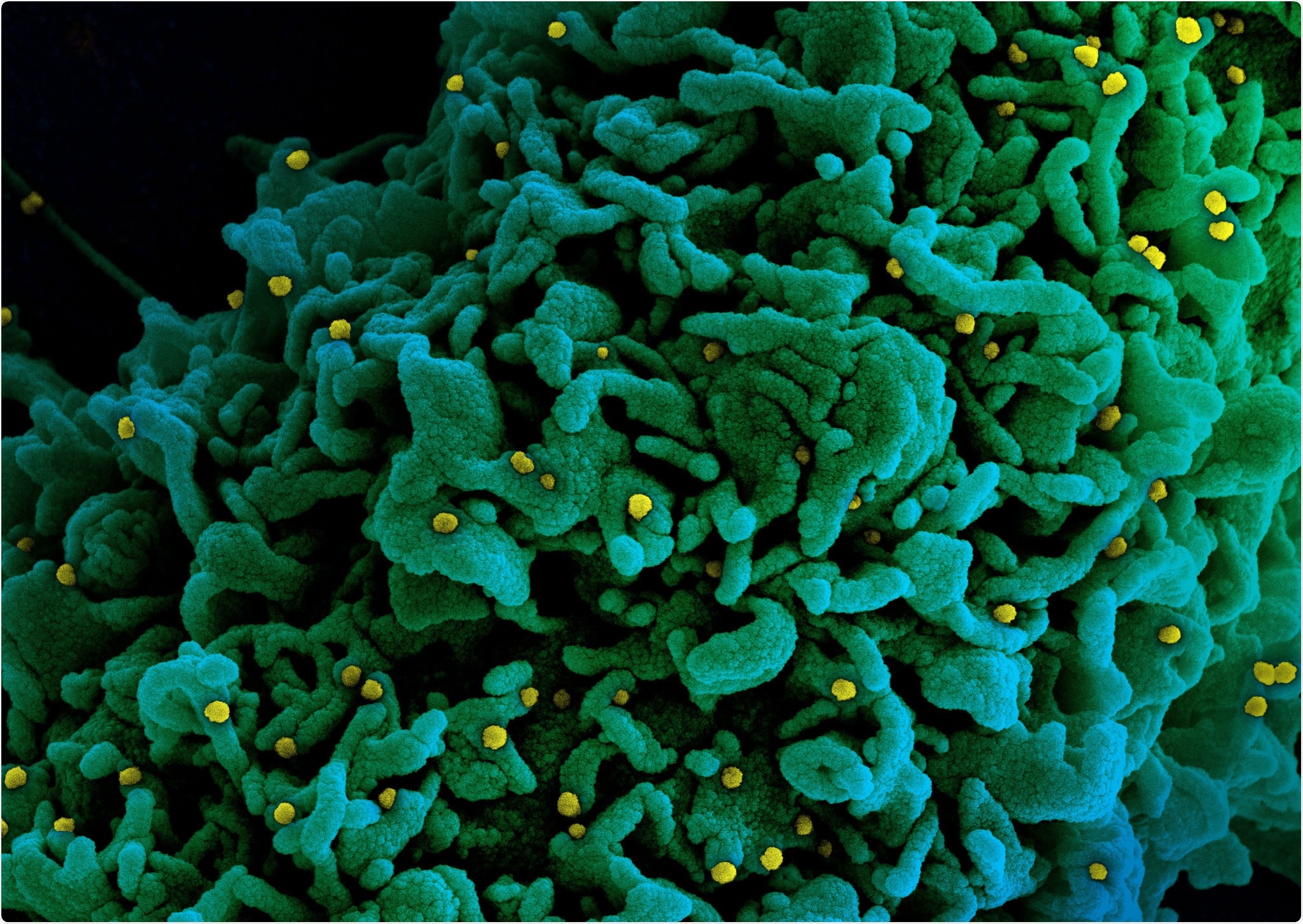 The vaccination campaign is our current answer against the ongoing spread of SARS-CoV-2 and coronavirus disease (COVID-19) pandemic. However, as large portions of the population are still not vaccinated, there is an urgent need for effective drugs. Still, besides remdesivir with heavily debated clinical benefit, there are no approved antivirals for the treatment or prevention of this infection.

One issue that hampers their development is the lack of physiologically relevant models, as usually immortal cell lines originating from non-respiratory tissue (and frequently non-human) are pervasively used in preclinical studies, with downstream problems in translating promising drug candidates to clinical use.

On the other hand, it is known that the air-liquid interface of differentiated primary human airway epithelial cells (HAEC) shows the architecture and cellular complexity of human lung tissue and is also permissive to a plethora of respiratory viral infections.

In this study, a research group led by Dr. Thuc Nguyen Dan Do from the Rega Institute in Leuven, Belgium, decided to explore the effect of selected, reportedly effective SARS-CoV-2 inhibitors in HAEC cultures on the replication of different SARS-CoV-2 isolates in order to set the stage for improved preclinical development of viral inhibitors.

In this paper, this research group initially compared the replication kinetics of the Belgian SARS-CoV-2 isolate GHB-03021 and the German isolate BavPat1 in Vero cells (i.e., kidney epithelial cells from an African green monkey). Furthermore, the replication kinetics was explored in HAEC cultures or from small airway cells (HsAEC), at 35 and 37 °C, respectively.

Three nucleoside analogs, which are known inhibitors of SARS-CoV-2 replication, were chosen as reference ones for studies in HAEC cultures. These included EIDD-193116-18 (an active metabolite of prodrug molnupiravir), GS-44152412-16 (a parent nucleoside of remdesivir), and AT-51117 (a guanosine nucleotide analog that is active against hepatitis C virus).

Since it contains all relevant cell types found within the lower respiratory tract (i.e., basal, ciliated, and goblet cells) and includes cells expressing SARS-CoV-2 entry receptor ACE2 and the serine protease TMPRSS2, this experimental system enables the dissection of host-pathogen interactions at the cellular and molecular levels, providing, in turn, a platform for antiviral drug profiling.

The proof of dose-dependent inhibition

The study has shown that SARS-CoV-2 can indeed replicate efficiently and produce high titers for extended time periods (at least eight days), which was particularly valid for an isolate with the D614G in the spike glycoprotein at 35 °C.

Moreover, replication inhibitors EIDD-1931, GS-441524, and interferon (β1 and λ1) prompted a dose-dependent inhibition of viral genetic material and infectious viral titers at the apical side. Conversely, AT-511 failed to inhibit viral replication in this test model.

The aforementioned inhibitory effect of tested interferons was significant, albeit at high concentrations and most notably during the initial days of the treatment. At later time-points, quite the opposite was observed: viral replication increased in the pretreated cultures, implying that the virus can break free from the effect of interferon.

This study basically shows that ex vivo models which are reconstituted from human tracheal or small airway epithelial cells are relatively permissive for SARS-CoV-2 infection and can energetically produce viral progeny from the apical side in the long-term experiments.

What was also noted is that the anatomical distance and surrounding temperature between upper and lower human respiratory tracts can exert an intense effect on the replication kinetics of SARS-CoV-2 and other respiratory viruses.

“In agreement with other studies, we observed SARS-CoV-2 growth in favor of lower temperature (35 °C), which can be attributed to the temperature preference of SARS-CoV-2 spike glycoprotein for its folding and transport”, say study authors in this bioRxiv paper.

Hence, both primary HAEC and HsAEC cultures can be used as robust models for SARS-CoV-2 replication and antiviral drug profiling. Consequently, this study will serve as a blueprint for further research endeavors aimed at developing effective viral inhibitors.