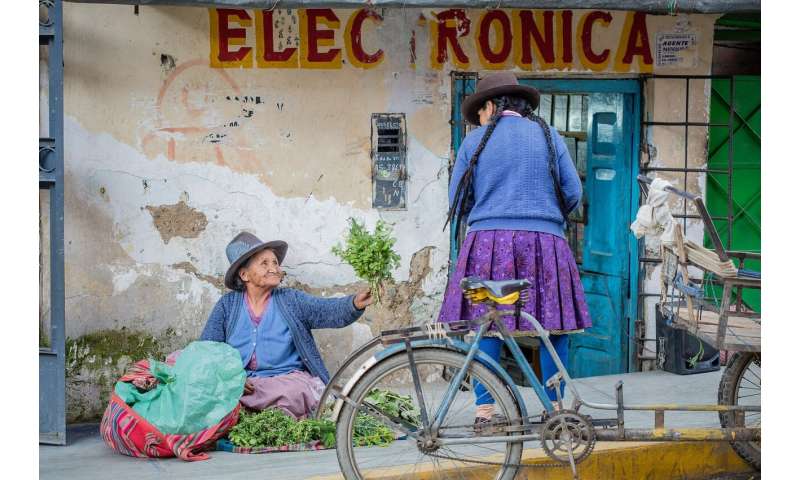 Peru on Sunday reported 8,800 new COVID-19 infections, setting a new daily record for a country that already has the second highest number of novel coronavirus cases in Latin America after Brazil.

The death toll is now at 4,506, the third highest in the region—itself the new hotspot of the deadly disease—after Brazil and Mexico, with President Martin Vizcarra warning the country is only halfway through the crisis.

Infections have jumped in Peru despite a months-long mandatory lockdown and a nightime curfew and the government ordering international borders to be closed.

The spike is concentrated around the capital Lima, where one third of the population lives, and put tremendous strain on Peru’s economy and healthcare system.

Four out of every ten Peruvians lost their source of income when the lockdown began, according to one study, and last week Peru secured a two-year, $11 billion credit line from the International Monetary Fund.

Neighboring Chile on Sunday reported 57 more fatalities in the past 24 hours, a new record that brings the country’s COVID-19 death toll to 1,054.

“We are facing the largest pandemic of the past 100 years,” said Deputy Health Minister Paula Daza, as she announced the latest figures.

“It is a tremendous challenge; we are living very difficult times in our country.”

Officials reported a sharp increase in cases over the past two weeks.