Shirley Ballas, 59, has lived and breathed dancing most of her life. She was a ballroom dancer, a dance teacher and a dance adjudicator. In 2017 it was announced that Shirley would be joining the judging panel of Strictly Come Dancing on BBC One, replacing Len Goodman as head judge. Shirley recently made headlines with a brave decision she made for her health.

Shirley decided to have her breast implants removed, a decision fuelled by her cancer fears.

Shirley had previously revealed her family’s history with the deadly disease and was warned by doctors that the implants impair early detection.

Concerns have been raised that implants impair the ability to diagnose breast cancer at an early stage by mammography.

This is due to the cosmetic implants that are “radio-opaque” which means they may obscure breast tissue on an X-ray. 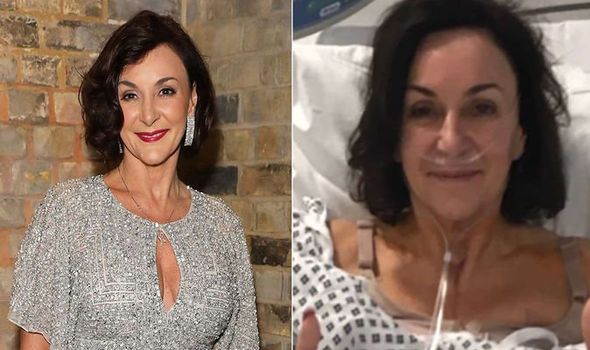 Speaking before the operation, Shirley thanked her Instagram followers for all their “positive” and “beautiful” messages.

After 17 years with breast implants, Shirley made the brave decision to have them removed, going from a DD to an A/B.

The star was back on the judging panel only days after surgery feeling lighter and ‘more like herself.’

Speaking to Lorraine, she said: “I’m still getting used to it, all the clothes are a little bit different. Before they were heavy, they were weighted, there was cancer in my family, I was concerned about that.”

Breast implants are most often placed above the muscle and implants in this location can potentially reduce the radiologist’s ability to interpret the mammogram because not all the breast tissue can be visualised.

Implants placed beneath the muscle are much less likely to interfere with the radiologist’s ability to interpret the mammogram.

Still, studies show that mammograms are an effective way to screen for breast cancer in woman with breast implants. 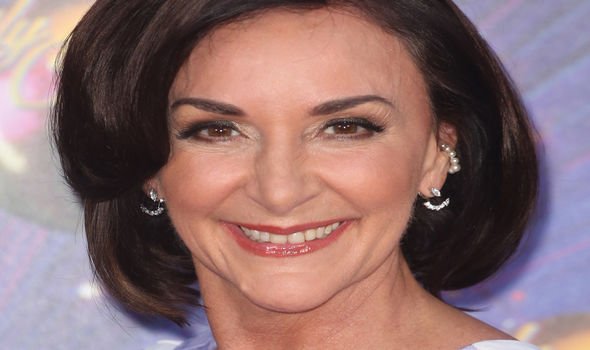 If a woman has breast implants, there is three important steps to take in order to get the best results from the mammogram.

Finding a facility that sees woman with breast implants will help greatly. Ask for a referral from your GP.

Speak about your breast implants at the appointment and if there has been changes in the breast or any concerns, speak to the GP who will discuss with the radiologist. 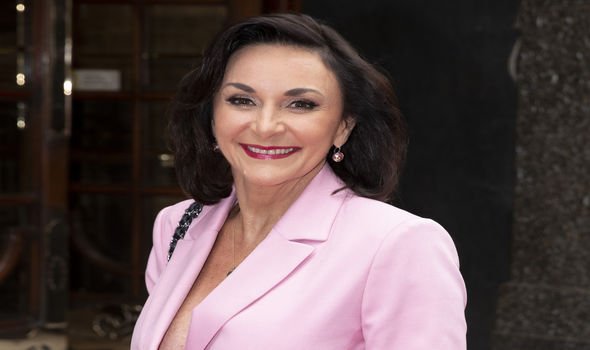 Days after Shirley’s surgery, she revealed it has been an “emotional week” but she never plans to miss a show, despite the pain she’s in.

“I made a commitment to the show and I wanted to see it through.

“I made a decision to put them in and I made the decision to take them out,” Shirley said to Lorraine. “It is painful and it was for the show and I chose to take minimal painkillers. Everyday it will get better.

“About six to eight weeks recuperation. I won’t miss a show.”