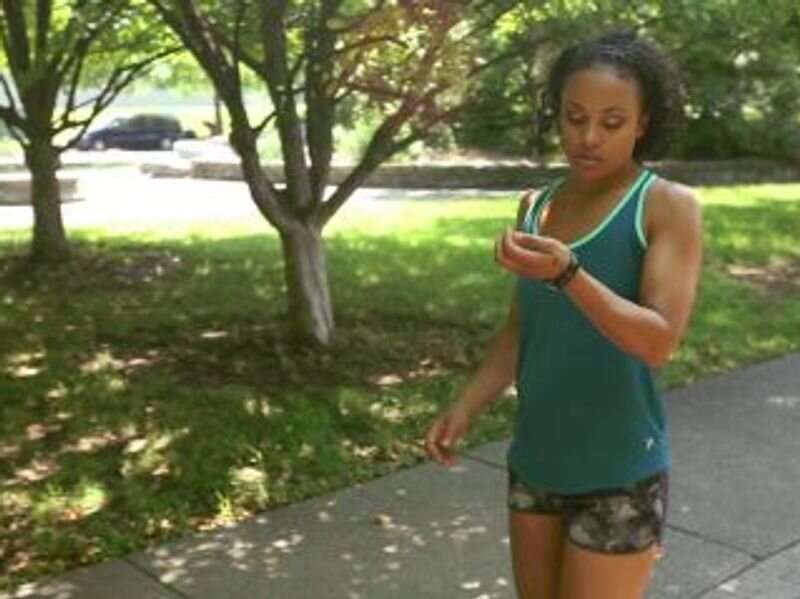 The benefits of moderate-to-vigorous physical activity are similar whether they are spread throughout the week or concentrated on a weekend, according to a study published online July 5 in JAMA Internal Medicine.