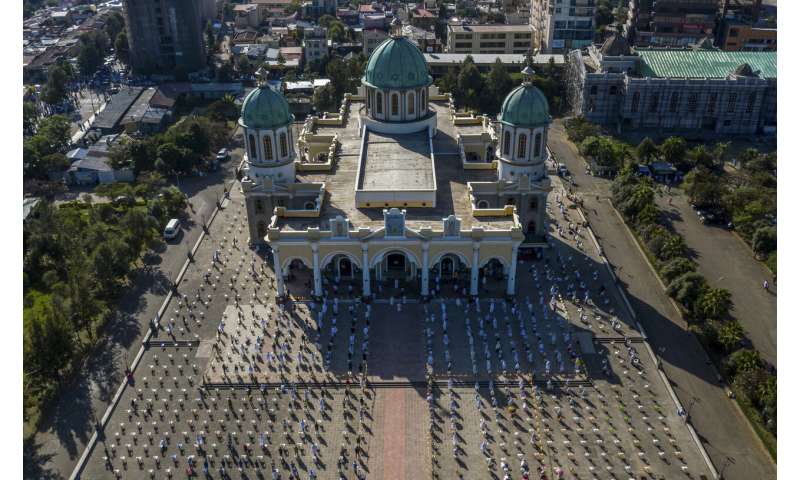 South Sudan has announced its first case of COVID-19, making it the 51st of Africa’s 54 countries to report the disease.

A U.N. worker who arrived in the country from Netherlands on Feb. 28 is ill with the disease, confirmed First Vice President Riek Machar and the U.N. mission in South Sudan. The patient, a 29-year-old woman, first showed signs of the disease on April 2 and is recovering, said officials.

South Sudan, with 11 million people, currently has four ventilators and wants to increase that number, said Machar, who emphasized that people should stay three to six feet apart from others.

“The only vaccine is social distancing,” said Machar.

The patient is under quarantine at U.N. premises and health workers are tracing the people who had been in contact with her, said David Shearer, head of the U.N. operations in South Sudan.

He said he hoped the measures would contain the case.

To prevent the spread of the virus in South Sudan, President Salva Kiir last week imposed a curfew from 8:00 p.m. to 6:00 a.m. for six weeks and closed borders, airports, schools, churches and mosques.

For most people, the coronavirus causes mild or moderate symptoms, such as fever and cough, and the vast majority survive. But for others, especially older adults and people with existing health problems, it can be more severe, even causing pneumonia or death. 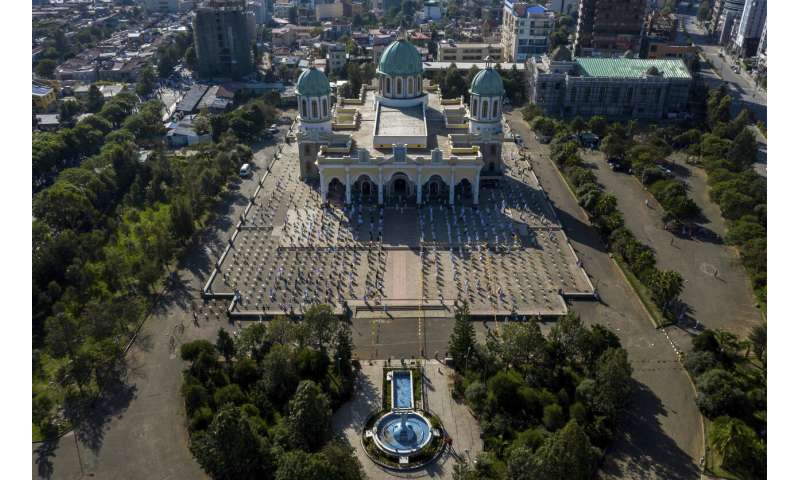 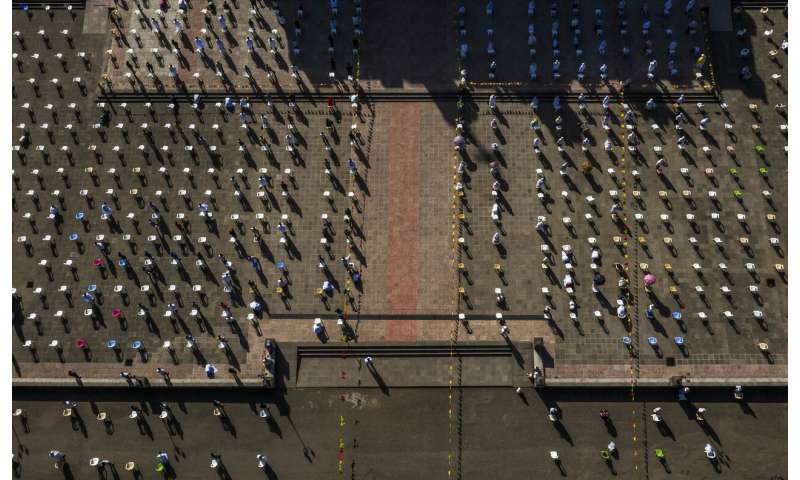 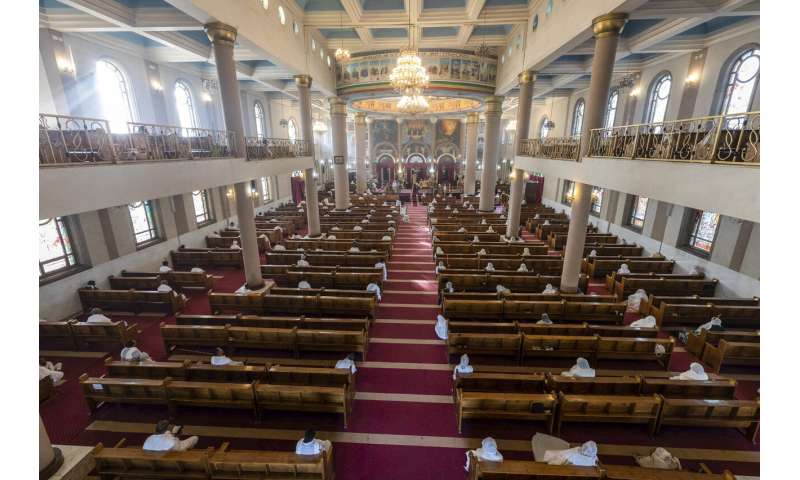 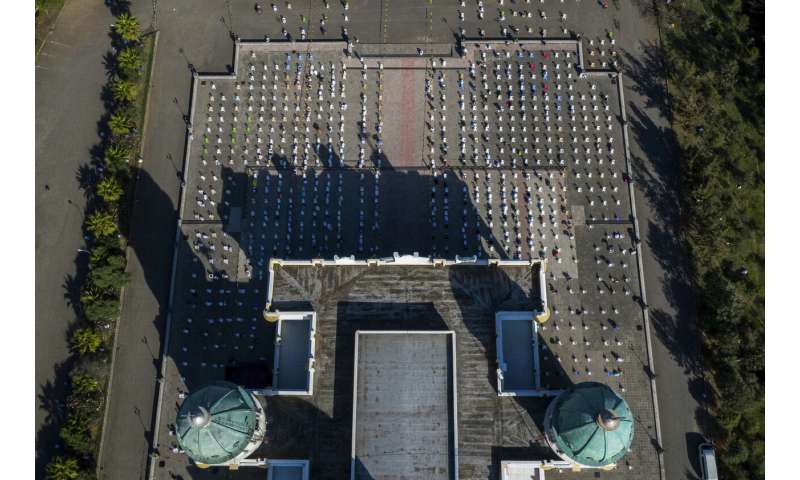 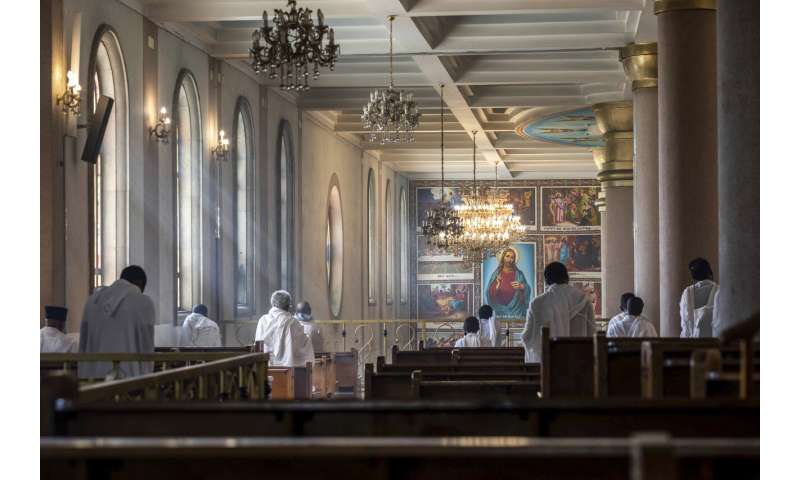 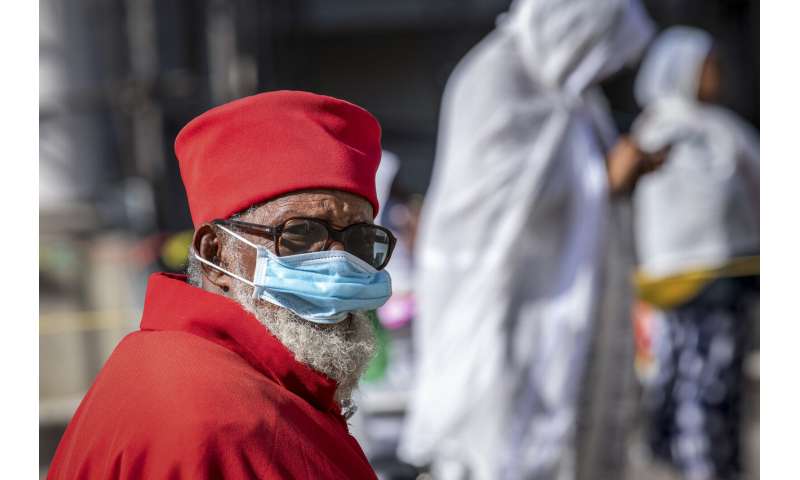 Recovering from a five-year civil war, South Sudan has several camps of thousands of displaced people. Across the border in Uganda is Bidibidi camp with with more than 250,000 refugees from South Sudan. Crowded and with rudimentary facilities, the camps are viewed as high risk areas for the spread of the virus, according to health experts.

With the disease in South Sudan, now just three countries in Africa have not reported any cases of COVID-19: the tiny mountain kingdom of Lesotho in southern Africa, and the island nations of Comoros and Sao Tome and Principe.

Ethiopia on Sunday reported its first death from the virus and announced five more cases bringing its total to 43, most of them imported by travelers.

Ethiopia’s Prime Minister Abiy Ahmed held discussions Sunday with opposition party leaders on measures to combat the virus. A number of Ethiopia’s regional states have implemented bans on movement of people and vehicles, but not yet in the capital Addis Ababa. 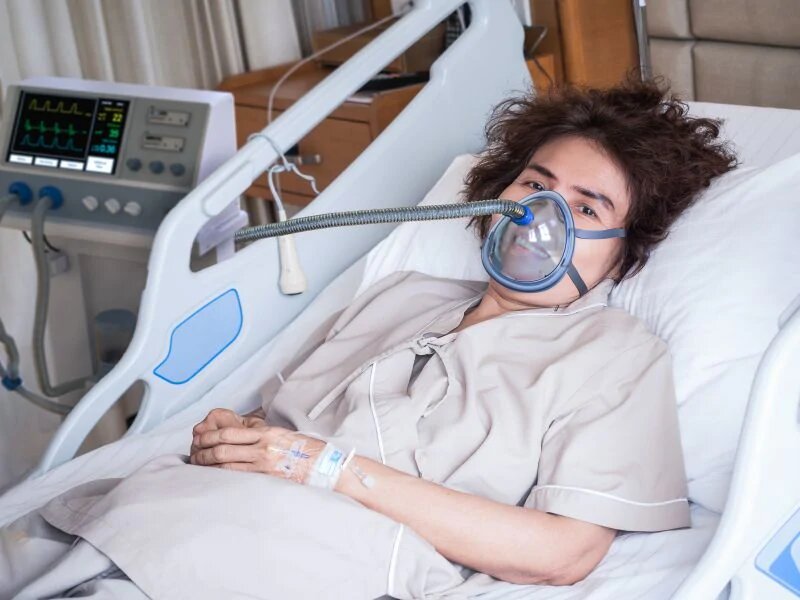 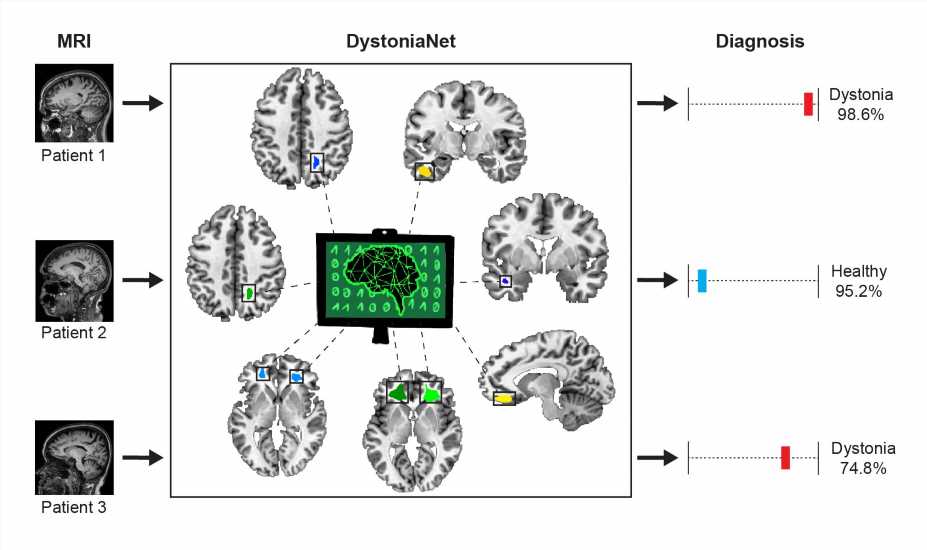