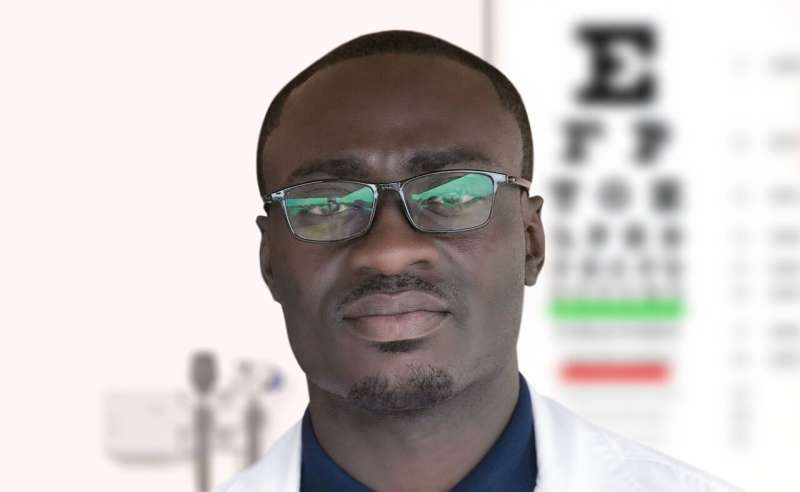 A team led by researchers and clinicians from the Donald K. Johnson Eye Institute, part of the Krembil Research Institute at University Health Network (UHN), studied 22,389 Ontario physicians across three decades and found a significant payment gap between female and male ophthalmologists even after accounting for age, and some practice differences. This disparity was more pronounced among ophthalmologists when compared to other surgical, medical procedural and medical non-procedural specialty groups.

“This is real and robust health administrative data,” says Dr. Tina Felfeli, a Ph.D. student in the Vision Sciences Research Program at UHN and the THETA collaborative group at Toronto General Hospital, as well as first author on the paper. “In a fee-for-service environment, one wouldn’t have expected differences between the sexes in OHIP payments.” She adds, “These findings are very powerful.”

The data was collected on OHIP fee-for-service payments between 1992 to 2018, through the Institute for Clinical Evaluative Sciences (ICES) database. ICES is a non-profit research institute, leading studies, which evaluate health care delivery and outcomes.

To date, the majority of the studies looking at disparity in pay amongst females and males have relied on self-reported income from surveys or Medicare/Medicaid payments, only capturing a subset of billing data.

“One of the most interesting findings in the study is that females appear to have the smallest representation in ophthalmology as compared to other specialty groups combined, and this is where we see the biggest disparity in payments,” says Dr. Yvonne Buys, a Clinician Investigator with the Donald K. Johnson Eye Institute, part of the Krembil Research Institute at UHN, and a senior author on the study.

Studying gender disparity in physician payments and advancement for females working in medical specialties is a major focus for Dr. Buys. This study builds on previous work that she has done in this area.

“There is a perception that women are paid less because they may not work as many hours as men, or that they are somehow less productive,” says Dr. Buys, “but this study shows that’s not the case.”

“So the next step in this research is to find out why the disparity exists.”

Although future studies will shed further light on this, possible contributors may include referral patterns, complexity of cases, operating room access, choice of procedures, frequency of patient visits and billing practices. However, it is also possible that some of the differences are due to the individual’s choice.

“In an era when a growing number of females are choosing to enter medical school, addressing the barriers to progression for females in surgical specialties will likely improve the appeal of ophthalmology as a profession for future generations,” says Dr. Felfeli. She adds, “This will be an important step towards diversity and inclusion in medicine.”