The regulation and legalization of cannabis in Canada, as well as at the state level throughout the United States, have increased the availability of several commercial cannabis products.

The most common mode of cannabis consumption continues to be inhalation. However, the rate of smoking dried cannabis has declined and has been replaced with an increase in the vaping of cannabis, especially among young adults who are concerned about the health impacts of smoking. 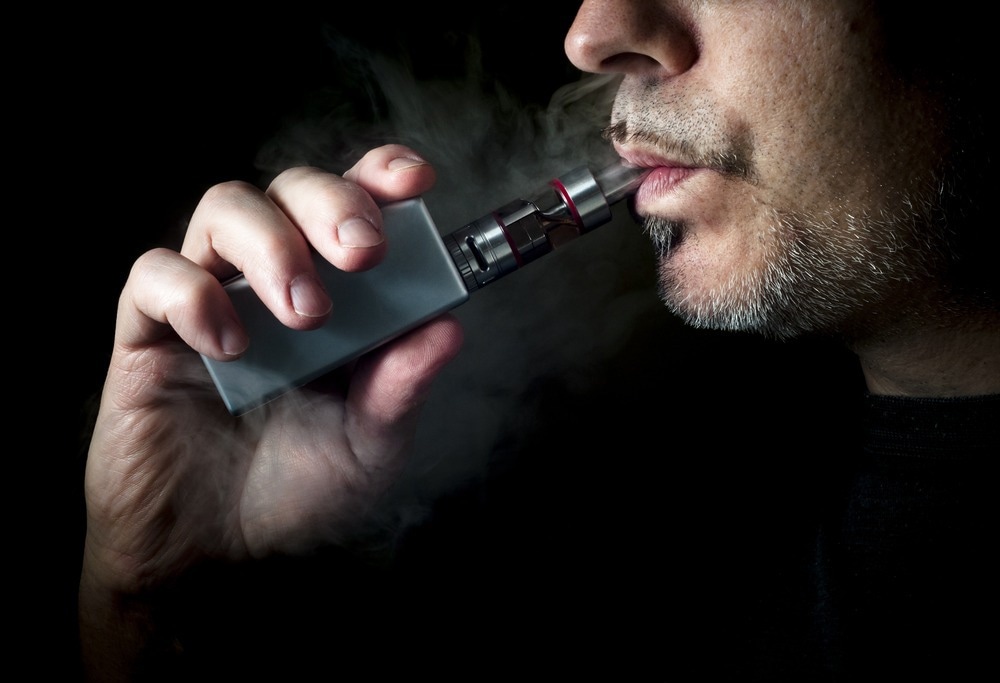 Newer generation ceramic coils either completely replace the cotton wick or are used along with it. The most common heating elements in vaping devices are made up of nickel (Ni)-plated brass like copper (Cu) and zinc (Zn), nichrome (NiCr), and kanthal (Al-Cr-Fe), while other components of the atomizer primarily consist of lead, tin, and stainless steel.

Regulations in Canada require that the chemical contaminants in cannabis products, most of which are metal, meet accepted tolerance limits that are appropriate for the use of cannabis. The concentration limits found in the European Pharmacopoeia and used by the industry include 0.5 μg/g for lead, 0.3 μg/g for cadmium, 0.1 μg/g for mercury, and 0.2 μg/g for arsenic.

These limits are associated with a permitted daily exposure for a product with a maximum daily exposure of 10 g of cannabis. However, these are not standardized limits throughout the industry.

Cannabis Regulations recommend that the testing of contaminants in cannabis must occur at or after the final production step, during which the contaminants are either concentrated or introduced. The accessories and packaging of these products also must not contaminate the cannabis product.

Recent research on metal contaminants in nicotine vape liquids highlights the increasing number of metals that must be tested to understand the accurate risks of vaping. Many studies report that the metallic components of the vaping device cause leaching of metals in the vape liquids. Such metals include chromium, aluminum, lead, nickel, tin, zinc, and copper.

Higher levels of metals have also been observed in aerosols produced by nicotine vaping devices. In most cases, particles less than 100 nm in size have been observed. However, some vaping devices have over 200,000 lead-containing particles per 10 puffs, which can have serious health consequences.

The current study involved the collection of cannabis vape liquids from their respective sealed cartridges, as well as blank samples for control. This was followed by sample preparation and analysis using inductively coupled plasma mass spectrometry (ICP-MS)/MS.

Heterogeneity in metal composition has been observed in cannabis vaping liquids and might be due to different leaching rates. In the current study, the rate of leaching was dependent upon temperature, physical conditions of the metal components, vape liquid acidity, and length of exposure. Moreover, aerosols from the devices contained different sizes of metal nanoparticles, with sizes ranging from 20 nm to greater than 300 nm.

SEM analysis identified the presence of metal particles within cannabis vape liquid that may originate from the metal components in contact with the vape liquid while in the device. For example, one sample contained sodium, aluminum, and silicon, which might be due to contamination with glass fragments during the opening of the device atomizers.

The largest number of particles were observed for lead followed by copper. Comparatively, corrosion of metal components exposed to the vape liquid occurred in another sample.

The study findings indicate that vaping can lead to exposure to metals, with lead levels exceeding tolerance limits in most of the analyzed samples. Other metals that exceeded their limits included nickel, copper, chromium, and zinc, each of which can lead to several health risks.

Nevertheless, the origin of the metal particles in the vape liquid remains unclear. Further studies are needed to understand the composition of metal parts in vaping devices, factors that cause the leaching of the metals, as well as their impact on health.