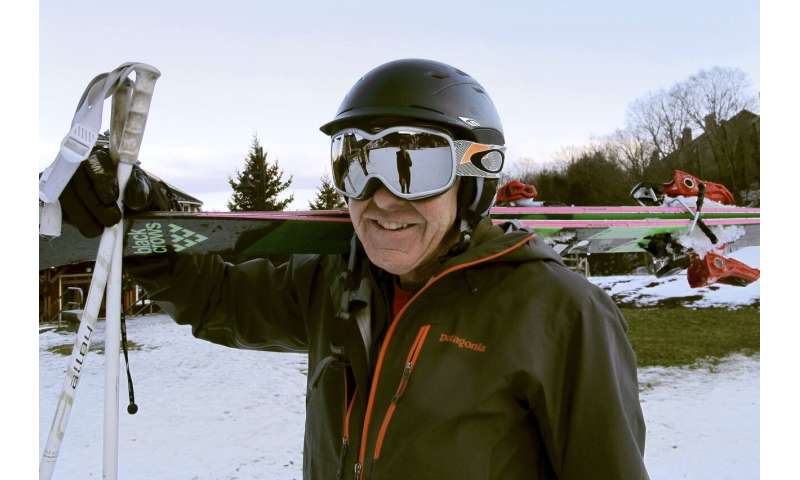 For several years now, it has been almost de rigueur for skiers and snowboarders to strap on a helmet amid rising concerns about safety on the slopes.

But a new study caution that helmets cannot protect skiers from all head injuries.

Two trauma surgeons studied data of seriously injured skiers brought to the Dartmouth-Hitchcock Medical Center in New Hampshire over an eight-year period. They found skiers wearing helmets were less likely to have skull fractures but twice as likely to suffer severe injuries including bleeding in the brain and chest injuries.

“We found helmets protect against preventable things like skull fractures … or neck injuries, and that is great and reassuring,” Dr. Eleah Porter said. “But we found that people who were helmeted were more likely to get into these major injuries, were falling from great heights, crashing into trees or stationary objects much more so than non-helmeted patients.”

The more than 700 patients in the study came from 35 resorts mostly in New Hampshire and Vermont.

Porter said the reason for the severe injuries among helmeted skiers could be that they were more likely to take risks or were more experienced and skied more challenging trails. 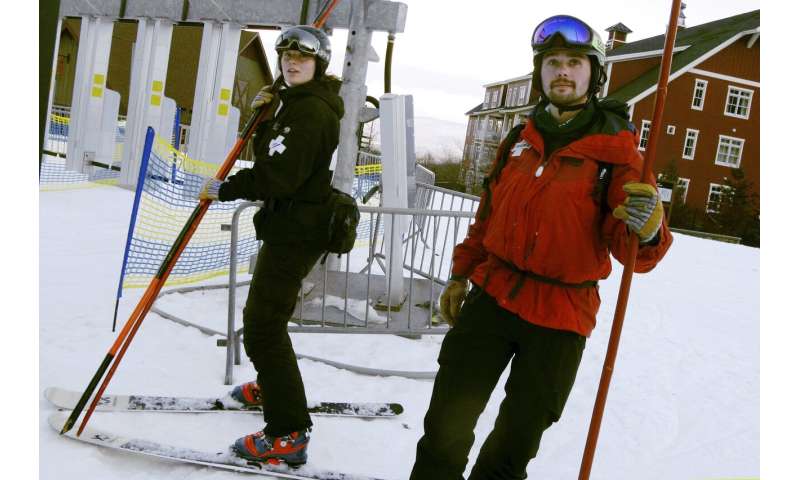 The findings published in the Journal of Trauma and Acute Care Surgery are similar to a 2017 national study that found helmets did not protect skiers against traumatic brain injuries. Another 2017 study of 549 young skiers and snowboarders in Colorado found that helmeted children were more likely to have injuries to several parts of their body.

Porter said she and co-author Dr. Andrew Crockett wanted to take a closer look at the issue in part because over the last decade “the rate of helmet use has doubled but the rate of head injuries did not decline.” They also noticed that a lot of helmeted patients were coming in with severe trauma, including head bleeds.

“That was alarming,” she said.

But the two doctors said they didn’t want to send the message that helmets were not helpful, only that there were limits to their protection. Skiing and snowboarding are generally safe, they said, with fewer than 50 deaths nationwide annually.

Writing in the New England Journal of Medicine Emergency Medicine, Dr. Lauren Westafer, who was not associated with the Journal of Trauma study, agreed with the findings.

“Helmets do not protect against all head injuries nor were they intended to do so,” Westafer wrote. “The association between helmet use and intracranial injury and severe injury should not be construed to mean that helmets cause these injuries or should be discouraged; rather factors such as risk-taking behavior, skill level and skiing conditions likely drive this association.” 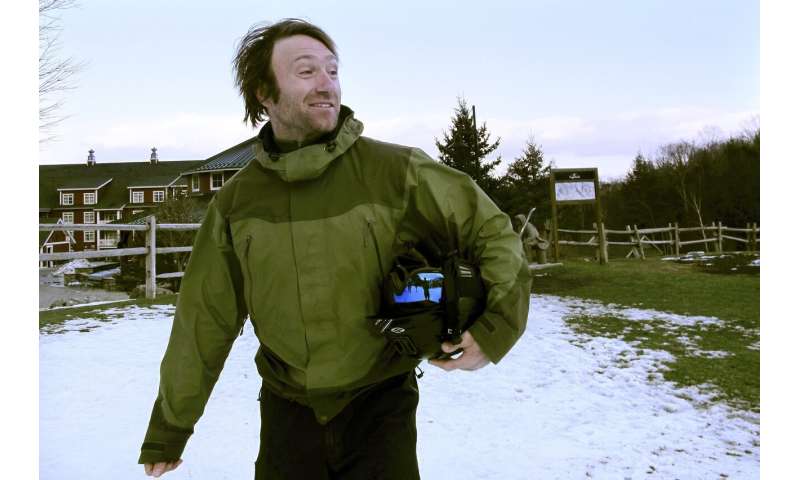 “I would like to think that some of the minor bonks are alleviated by them,” he said. “Obviously catastrophic things can happen to people when they’re participating in extreme spots. The helmet pairs well with prudent speed and good judgment.”

The National Ski Areas Association, which advocates for helmet use, says that helmets are “just one tool in a skier or snowboarder’s safety quiver.”