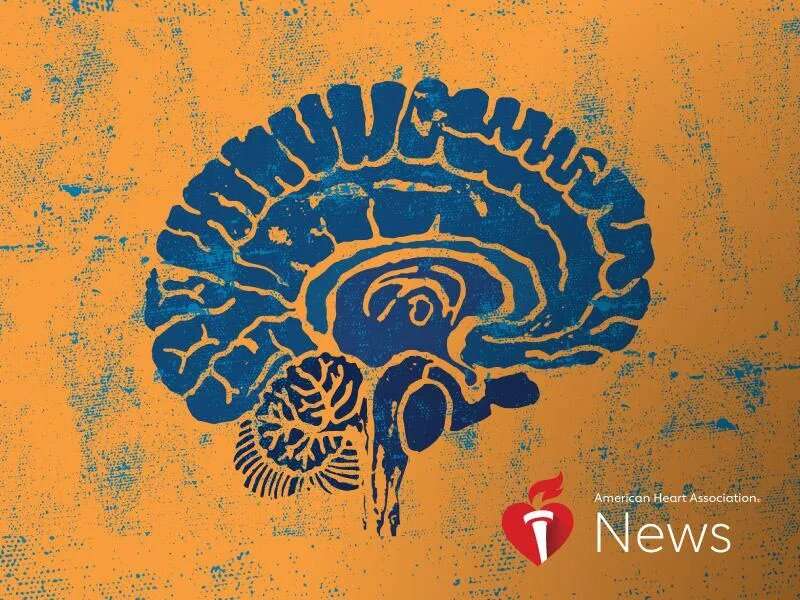 Documented cocaine and marijuana use among young adults who had strokes rose substantially in recent decades, especially among white men and women, new research suggests.

Overall, however, documented substance use among stroke patients was highest among young Black men. The authors of the study, published Thursday in the American Heart Association journal Stroke, suggested that bias in who gets a drug test following a stroke may be skewing the data, and they recommend developing more standardized guidelines for toxicology screening of stroke patients.

“We don’t know if it’s because of a bias in who is screened or if there are actual differences in substance use,” said Dr. Tracy Madsen, one of the lead authors. Madsen is an associate professor of emergency medicine and epidemiology at Brown University’s Alpert Medical School in Providence, Rhode Island.

“This is important because we are seeing stroke incidence in young adults increase over time,” she said. Although the study did not look at whether the use of marijuana, cocaine or other substances was causing the increase in strokes among young adults, Madsen suggested the trend be further explored given the high rate of death and disability associated with having a stroke at a young age.

About 10% of all strokes in the U.S. occur among adults 50 and under, whose death rate is four times higher than the general population’s. Disability caused by stroke can rob young adults of their most productive years.

Previous research has shown an increase in strokes in younger adults, as well as an increase in substance use among this age group. While traditional stroke risk factors—including high blood pressure, diabetes, high cholesterol and obesity—contribute to the stroke risk for young adults, they may not account for all of the increase.

“It’s really pretty urgent to figure out what type of risk factors we see in this age group, so we can do a better job of stroke prevention,” Madsen said.

Using data from the Greater Cincinnati Northern Kentucky Stroke Study, covering five counties in southern Ohio and northern Kentucky, researchers analyzed the use of cocaine, marijuana, opiates and “other” drugs among 2,152 adults 20 to 54 years old who had strokes. They also analyzed heavy alcohol use and cigarette smoking over a 22-year period.

From 1993 to 2015, documented drug use—especially the use of marijuana and cocaine—rose among all groups in the study but appears to have increased most among white men and women. Among Black adults who had strokes, it rose from 1993 to 2005 and then remained stable. Overall, heavy alcohol use and smoking remained stable during the two-decade study period, though heavy use of alcohol decreased among Black men.

Black adults who had a stroke were 58% more likely to be screened for substance use than white adults. Age also made a difference. For every 10 years older people were, they were 30% less likely to be given a toxicology screen.

Where a person was treated for stroke made an even bigger difference. Those treated at academic stroke centers were 80% more likely to receive a drug screen than those treated at community hospitals. “Academic centers might have protocols in place to perform toxicology screens,” Madsen said.

Without standardized protocols for toxicology screening following a stroke, it’s hard to know how large a role substance use may be playing and among which groups, Madsen said.

Also, more research needs to be done to understand how a positive drug test affects the treatment stroke patients receive, she said. “Is it for better or worse? Are they getting all of the tests that they need, or are doctors assuming it’s because of their substance use that they had a stroke? The answers to these questions would help decide whether we say every stroke patient should be screened.”

Dr. Steven Kittner, a professor of neurology at the University of Maryland School of Medicine in Baltimore who was not involved in the research, said there’s a need to look at this more closely.

A toxicology screen “doesn’t replace a thorough evaluation” for what caused a person’s stroke, he said. “As long as that is emphasized, there really is no downside for screening for drug use in this early-onset stroke population.”

Kittner pointed out that the study did not include a control group of people who did not have strokes, so no conclusions can be drawn about whether substance use is causing strokes among young adults. “That wasn’t really their focus.”