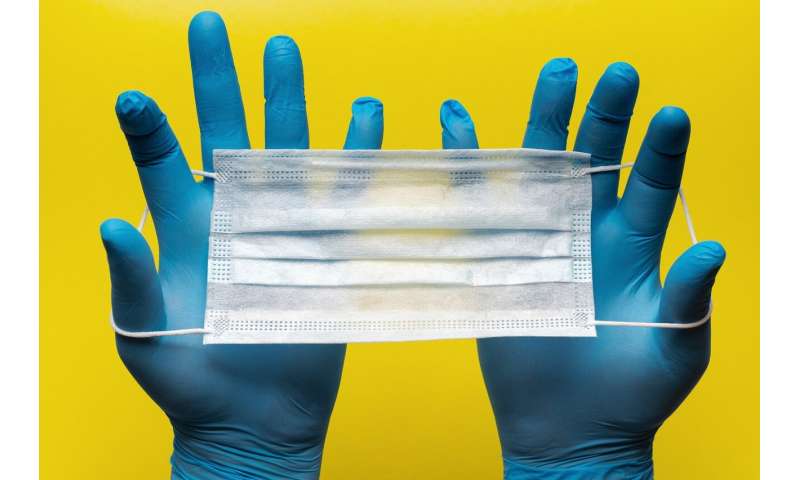 Syria’s capital is facing a “terrible” spike in COVID-19 infections, with hospitals packed, patients scouring Facebook for advice and medics fearing the virus is spreading faster than clinics can test for it.

Authorities in government-held areas have confirmed 999 cases including 48 deaths—but even the health ministry admitted this week it lacks the “capacity… to carry out widespread testing in the provinces”.

That has set the country up poorly to deal with the coronavirus, a new invisible danger for doctors more accustomed to dealing with trauma wounds and victims used to huddling together under bombs, not keeping apart.

Week on week, COVID-19 appears to be spreading faster.

From July 30 to August 6, the Syrian health ministry logged more than 260 new cases, compared to only 154 infections the previous week.

“There has been a massive spread among cities,” the ministry admits, saying there are only 25,000 hospital beds available in government-controlled areas.

In Damascus, doctors report that public facilities are already packed and unable to admit new patients.

“Many people are going to state-run hospitals but unfortunately all the rooms are full,” Awa told a health-focused Facebook page updating Syrians on coronavirus cases in their country.

“Patients in a bad state are not admitted to the intensive care unit unless another patients dies.”

In June, the World Health Organisation said it was “concerned” about the spread of COVID-19 in Syria, citing “poor infrastructure and fragile health systems vastly weakened by conflict.”

But Health Minister Nizar Yaziji said Western sanctions against the government, not war, had hamstrung the country’s response.

“There are huge difficulties in getting ventilators because of the sanctions that have been imposed,” Yaziji said, claiming they also made it impossible for Syria to import medicines, sign deals with pharmaceutical companies or pay outside suppliers.

But the United Nations and countries including Russia and China have provided direct medical support to Syria.

With cases on the rise, authorities in Damascus recently ordered gyms, sports centres and summer schools to close indefinitely.

Seven football players from the national team tested positive for COVID-19, according to the Syrian Sports Federation.

But doctors in Damascus say the official case numbers reflect only those admitted to hospital, not infected individuals who may be staying at home.

“The real numbers are much higher than the official ones,” said a doctor in the capital who spoke on condition on anonymity.

Instead of squeezing into heaving hospitals, Syrians are opting for online medical advice.

Facebook pages that once kept tens of thousands of followers updated on where shelling hit have recently redirected their attention to a new invisible threat.

With names like “Sterilise It!” and “Syrian Health Platform,” the pages publish the latest developments on the novel coronavirus and its spread around the world.

More than 150,000 people follow “Stethoscope,” which publishes free medical advice from some 200 doctors and pharmacists on how to best avoid or treat a COVID-19 infection.

Typing frantically at his computer keyboard, the nose and throat doctor splits the hundreds of queries he receives each day across doctors in various Syrian cities.

“After the coronavirus became widespread, we mobilised all our resources to respond to all these questions,” the 37-year-old told AFP.

In the past, Najjar said, “our page would step up when the fighting or mortars intensified.”

“But our mission today is even harder because the virus is everywhere, not just on a front line,” he said.

His phone pings incessantly: questions in messages to the Facebook page, comments in reaction to its informative videos or worries sent in through the “Stethoscope” mobile app.

Founded in 2017, the page originally aimed to be “a voice for Syrian doctors”.

But now, Najjar said, it served as a “virtual clinic.”

“We can’t sit here with our hands in our laps. We need to make every possible effort,” he told AFP, putting on a brave face for this new battle. 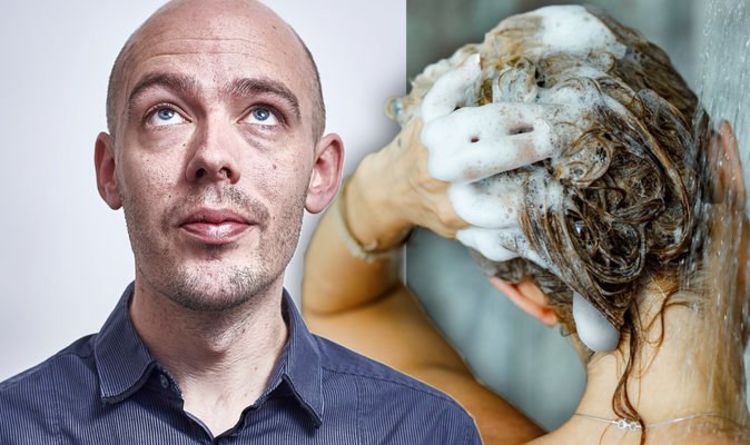 AHA News: Lung Injuries Should Be a Warning About Vaping’s Risks

Celebrities Who've Had Complicated Relationships with Their Parents