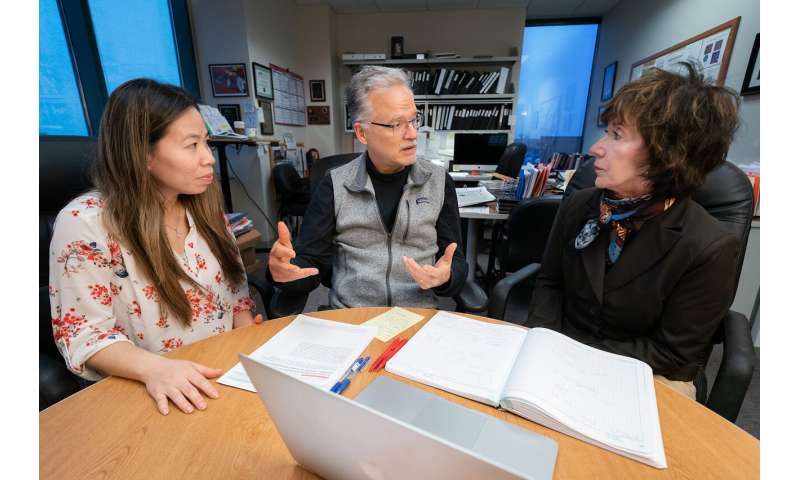 Investigators at St. Jude Children’s Research Hospital have found that the ABCC4 transporter is critical to the SHH signaling pathway in the brain tumor medulloblastoma. This work provides a rationale for development of small molecule inhibitors that target ABCC4. The findings appeared in Cancer Research.

Transporters are proteins found on the cell membrane. They help substances enter and exit cells. The researchers found that the ABCC4 transporter is highly expressed in SHH medulloblastoma.

“We have studied the ABCC4 transporter for many years, and wanted to better understand how it interacts with critical pathways that drive tumor growth, like SHH,” said senior author John Schuetz, Ph.D., of the St. Jude Department of Pharmaceutical Sciences. “By teasing apart the relationship between ABCC4 and the SHH pathway, we’ve identified a novel strategy for potentially treating these tumors.”

The researchers built a medulloblastoma “interactome” to determine which proteins interact with and are essential to the SHH pathway. The findings showed that ABCC4 is highly expressed in the SHH subgroup and is required for optimal activation of the pathway.