A tiny ‘tea bag’ implant could transform the treatment of diabetes.

The device contains millions of islet cells harvested from deceased donors. These cells are found in the pancreas and produce insulin, which controls blood sugar levels.

In diabetes, the islet cells either stop producing insulin altogether, or their output drops sharply.

Type 1 diabetes is thought to be triggered by the immune system attacking the insulin-producing cells. It is treated with insulin jabs. Type 2 is more common, and is associated with obesity. 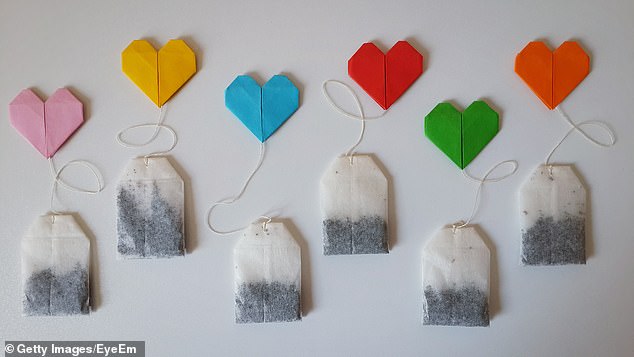 Fact: In diabetes, the islet cells either stop producing insulin altogether, or their output drops

While it can be controlled through lifestyle changes and tablets such as metformin, which lower blood sugar levels, the longer someone has it, the more likely they are to end up needing insulin injections, too.

If blood sugar levels aren’t controlled, it can cause irreversible damage to the kidneys, eyes, nerves, heart and major arteries.

The idea behind the implant is that the cells in the ‘tea bag’ replace the patient’s own damaged or worn out islet cells.

This is a new way of performing islet cell transplants, which have been carried out for the last decade on the NHS.

On average, islet cell transplants reduce hypos from once a fortnight to once a year because they provide a constant, even supply of insulin, rather than the ‘spikes’ you get with jabs.

But many patients are put off by the fact that they must spend the rest of their lives taking medication to stop their bodies rejecting the ‘foreign’ cells, which can have side-effects including diarrhoea, nausea and increased risk of infection (because the immune system has been ‘turned down’).

The new technique cuts the risk of the body’s immune system rejecting the transplant. 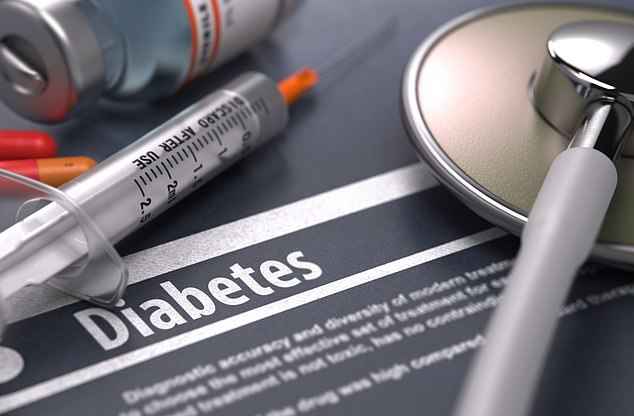 While diabetes can be controlled through lifestyle changes and tablets such as metformin, which lower blood sugar levels, the longer someone has it, the more likely they are to end up needing insulin injections, too

HOW CAN DIABETES LEAD TO FOOT AMPUTATIONS?

People with diabetes are far more likely to need their toes or feet amputated because their injuries do not heal normally.

High blood sugar can cause nerve damage which means patients cannot feel their skin as well and may not know when they have a wound, or feel how serious it is.

And diabetes restricts circulation in the legs, which slows down healing because oxygen and nutrients are in short supply.

The combination of these two factors means it can take longer for people to get over injuries and the healing time means there is more opportunity for it to become infected or for flesh to die because of gangrene.

If an injury becomes too infected or untreatable the affected part of the body may have to be cut off.

The ‘tea bag’ implant, about the size of a 5p piece, is implanted next to the liver. It is made from a special silicone that acts like a sieve. The tiny holes are just large enough to allow insulin to seep through, but too small to let in larger immune cells that might attack the foreign islet cells.

Fixed to the side of the tea bag is a miniature oxygen pump which supplies the donated islet cells with the oxygen they need.

Researchers at the University of Arizona plan to carry out human trials over the next four years.

Dr Martin Rutter, clinical lead for the islet cell transplant project at Manchester University NHS Foundation Trust, said: ‘This technology could be a game-changer for anyone who is insulin-dependent, particularly those with type 1 diabetes which cannot be managed using conventional insulin therapy.

‘But we need the results of carefully conducted clinical trials before it is made available for patients in clinic.’