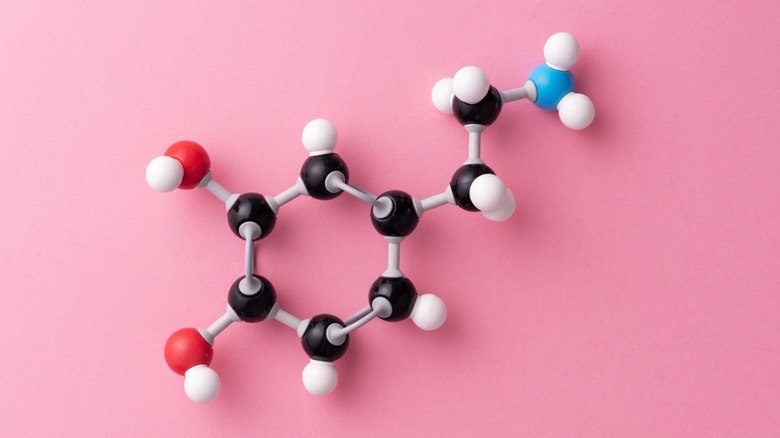 If you know a thing or two about brain chemistry, then you have probably heard of dopamine (aka, one of the most important chemicals, or neurotransmitters, that our brain releases). Not only does dopamine help to regulate our moods (it’s sometimes called the “feel good” chemical), it also plays a crucial role in promoting motivation, memory, and attention, and maintaining our cognitive health in general. It also helps us with learning, decision-making, and sleep-regulation, according to Healthline.

Normally, the body’s nervous system is responsible for effectively producing and managing dopamine. When one does not have enough dopamine in their body, they can develop a number of symptoms, like sleep deprivation, a low sex drive, weight gain, hallucinations, and extra stress, as noted by Verywell Mind. Low dopamine levels can really take a toll on one’s physical, mental, and emotional health, causing apathy, a loss of motivation, and disinterest in doing the things they once enjoyed, per Healthline.

While this might sound a bit scary to some of you (especially if you’ve been feeling lower than usual lately), the good news is there are ways to help boost the body’s dopamine levels, both naturally and with supplements. For the purposes of this article, we will focus mainly on over-the-counter supplements you can take that may help to increase dopamine production. 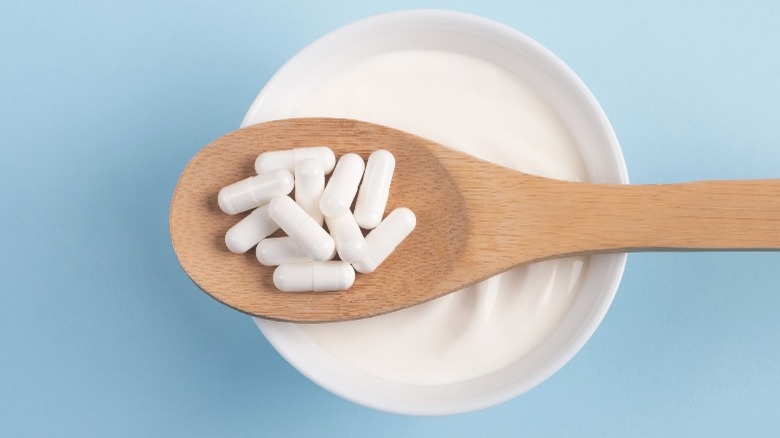 Probiotics consist of live microorganisms (usually a mixture of good bacteria and/or yeast) that naturally live in our bodies, according to the Cleveland Clinic. Though probiotics normally line our digestive tracts, they can also be taken in the form of a supplement (i.e., pills) or fermented foods such as sauerkraut, kefir, and yogurt, per Healthline.

Probiotic supplements have a number of health benefits. Most commonly, they are taken to help promote a healthy balance of bacteria in our bodies. Sometimes they are also used to help fight bad bacteria, irritable bowel syndrome (IBS), diarrhea, and infections, per the Cleveland Clinic.

However, what many people don’t know is that probiotic supplements can also help to increase dopamine levels, according to Healthline. Furthermore, increased probiotic intake can also help to improve one’s mood as well as lessen anxiety. In fact, one 2016 study found that one particular strain of probiotics, called L. Plantarum, was very effective in increasing levels of both dopamine and serotonin in mice. While this is great news, scientists are still trying to understand why exactly probiotics have this influence on the body. 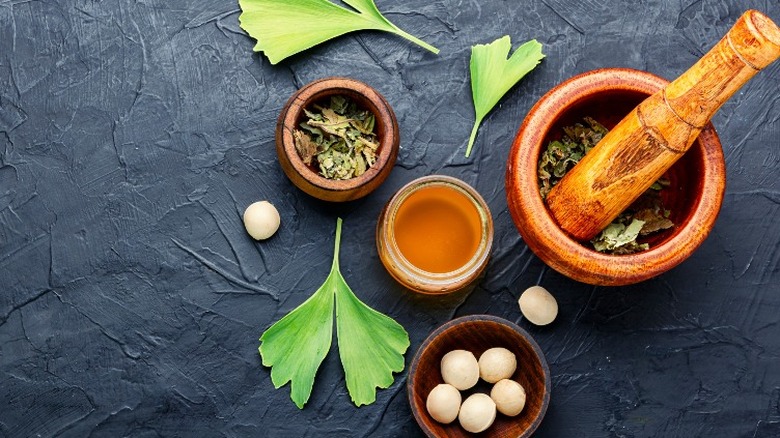 Ginkgo biloba (sometimes referred to as maidenhair) is a tree native to China that has been around for thousands of years. It is considered a “living fossil” because it is the only surviving ancient plant of its kind, according to Healthline. The plant’s leaves and seeds have both been used in traditional Chinese medicine throughout history; however, modern ginkgo supplements are mostly made from the plant’s extract (which comes from the leaves).

Ginkgo biloba supplements are used for many purposes, most of which focus on improving brain function and blood circulation. Its benefits include providing high levels of antioxidants to the body, which neutralize cancer-causing free radicals; fighting inflammation caused by issues such as arthritis, irritable bowel syndrome, and heart disease; and reducing symptoms of psychiatric disorders and dementia.

Another potential benefit of Ginkgo biloba, however, is that it might be able to increase dopamine levels in the body. As a number of studies have shown that ginkgo raises dopamine secretion in rats, particularly by reducing oxidative stress, there is strong reason to believe it may do the same in humans, as noted by Healthline. 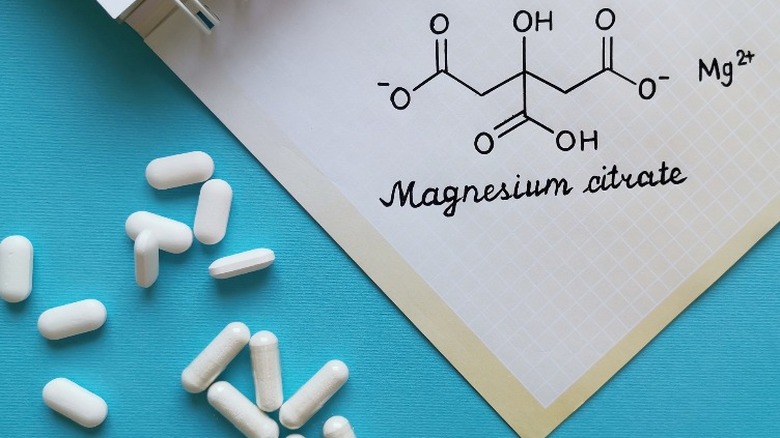 Magnesium is a mineral that is naturally found in plants, animals, the sea, and the earth. It is also the fourth most abundant mineral found in the human body, playing several vital roles that help to maintain both our cognitive and physical health, per Healthline. A typical adult human body contains about 25 grams of magnesium, with 50% to 60% being stored in the skeletal system, and the rest throughout muscle, soft tissue, and bodily fluids (including blood), according to Medical News Today.

Some of the most important benefits of magnesium include helping to convert food into energy, protein formation, and gene maintenance (more specifically, helping to create and repair DNA and RNA). Some of the physical benefits of magnesium include boosting exercise performance by relocating blood sugar into muscles and disposing lactate, which is a molecule that can cause fatigue. Several studies have also found that athletes who take magnesium supplements during exercise showed an improvement in running, swimming, and cycling, as well as a reduction in insulin and stress hormone levels, per Healthline.

Besides the obvious physical and biochemical benefits, higher magnesium intake in the form of a supplement has been linked to a lower risk of depression, as well as increased brain function and mood, per Healthline. One study also showed that magnesium supplements contributed to increased dopamine levels and had an antidepressant effect. While this study was conducted on mice only, the effects of magnesium on the human body look very promising.