A 7-year-old girl I was seeing for anxiety came into my office and played while telling me about the things that were worrying her: that her peers didn’t like her, that she might forget her homework for school, or that she might mess up during a soccer match.

“I like coming to see a doctor,” my young patient told me one day. “Sometimes I have all these things in my head and nowhere to put them. I can’t tell my parents because they’d be so worried.”

She continued to play, switching topics to the presents she was hoping to get for Christmas. What she asked me next came as a surprise. She asked me what the best gift was that I had ever received.

I rewound my life’s film in my head and pulled out an ordinary example for her because the real answer would have been hard for her to understand: it was the gift of feeling heard. When I was young, each time my parents invited me to share my worries, I felt like they had given me a piece of their strength. I felt a little braver and better equipped to tackle the day.

Now, as a child psychiatrist, I’d like to empower others to do the same for kids in their lives.

This holiday season, consider giving kids a new type of gift — the gift of being heard.

Here are three ways to invite kids to talk about their mental health and to figure out how best to support them.

Ask about feelings and look for abnormal signs

Children can’t always identify how they are feeling and don’t always look sad the way adults might. Without being asked, they may not know that something is wrong. Try asking kids directly about whether they feel happy, sad or worried; you’d be surprised at what they might express.

If talking is difficult, have them draw a picture of how they are feeling.

If any of these signs are popping up more than usual, it’s time to reach out to a professional. 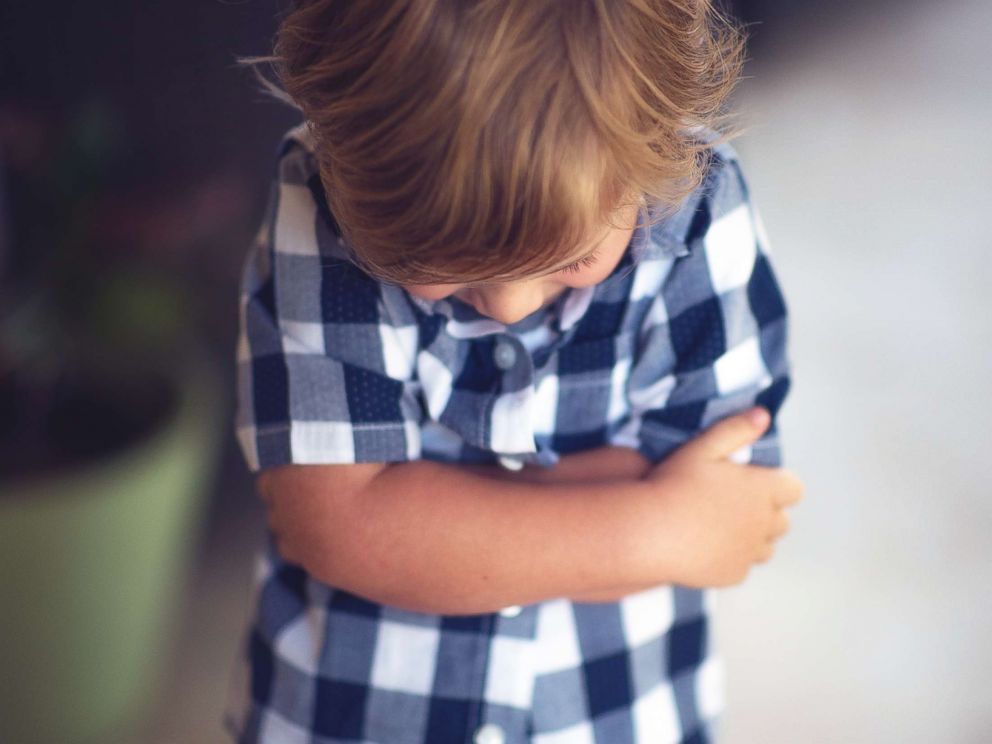 Kids who are bullied often feel embarrassed or ashamed, as they feel like something is wrong with them. So, they keep it to themselves. Younger children especially don’t always have the language to let parents know what’s going on.

If they come home from school and shut themselves in their room, this may be a sign that something is going on. Try asking them directly about how they feel around peers or how they are treated.

If a child is being bullied, it’s important that parents open up lines of communication and assure them that this is not a reflection of who they are, and it may be a problem with the bully. Parents can also help their kids practice how to react in real time by role-playing how to stay calm or how to firmly respond to a bully before walking away and alerting an adult.

Allowing children to set goals for themselves gives them a sense of agency and freedom in a world otherwise full of rules and boundaries set by adults. By asking kids directly what they want to work toward during the rest of the school year, it recognizes that their thoughts are valued and teaches them how to start making decisions.

Smaller, more realistic goals work much better here than lofty ones: finishing chores each week; turning in homework on time; or raising their hand more in class are more reachable goals than, for example, getting all As.

Children might be smaller, less wise, less experienced and less capable than adults. But they do have voices, and there is seldom a more meaningful gift than allowing their voices to be heard in a way that might make a difference. This difference might be catching something early that is going wrong so that it can become better, or bolstering something that is going well and showing that it matters.

Dr. Neha Chaudhary is a child and adolescent psychiatrist at Massachusetts General Hospital and Harvard Medical School. She is also the co-founder of Brainstorm: The Stanford Lab for Brain Health Innovation and Entrepreneurship.