Tina O’Brien, 35, who first joined the cast of ITV’s Coronation Street back in 1999, revealed her secret battle with postnatal depression when sharing a photo to social media in January this year. As part of the #10YearChallenge on Instagram, the actress shared a photo of her daughter Scarlett, who she shares with ex husband Ryan Thomas. While many people chose to share a picture of themselves from 2009 and then 2019 to show how their look had changed, Tina chose the moment to highlight her “dark” days after becoming a new mum.

In the caption to the pictures she wrote: “#10yearchallenge wouldn’t be complete without my incredible 10 year old daughter. I wish I could tell the scared and fragile Tina of 10 years ago it’s going to be ok, you will get through this.

“I had a very bad post natal depression even looking at the pic on the left reminds me how bad it was and that makes me so sad. I wish I’d had the confidence to ask for help.

“I was then a single mum, times when absolutely no income was coming in. I’d be lying if I said it was easy.

“2009 was a tough year but to get though things sure as hell makes you stronger.”

Postnatal depression is a type of depression that many parents experience after having a baby, explains the NHS. 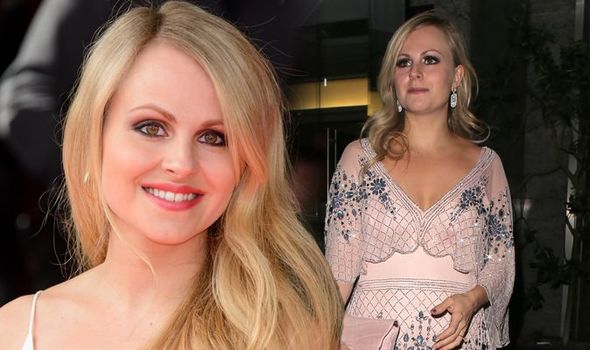 It’s thought to affect more than one in every 10 women within a year go giving birth, and can also affect fathers and partners.

The health body lists the main symptoms of the condition. 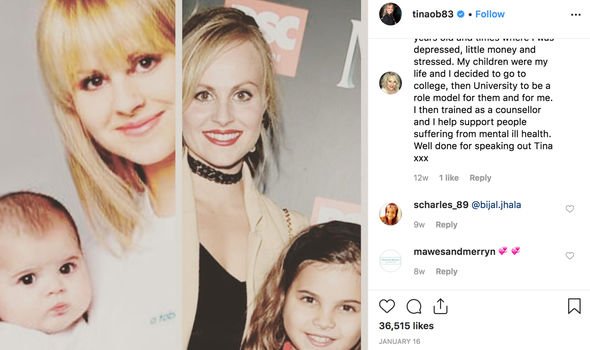 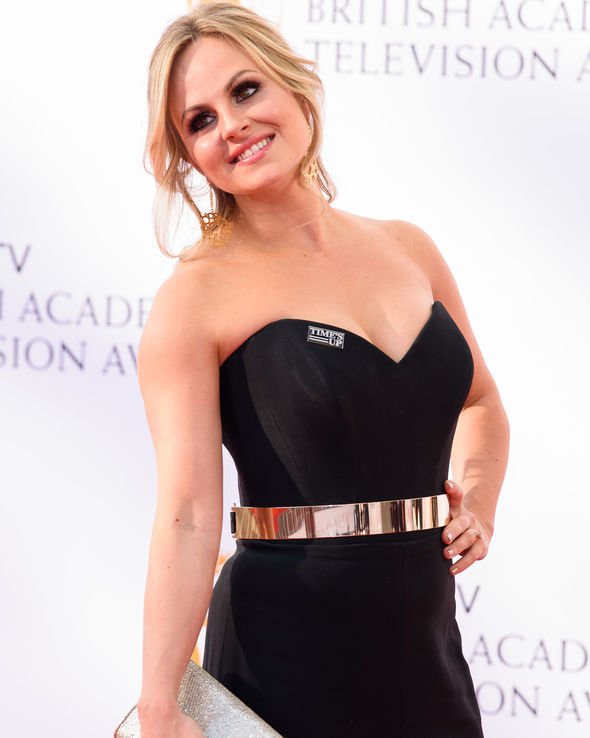 It further advises: “It’s important to seek help as soon as possible if you think you might be depressed, as your symptoms could last months or get worse and have a significant impact on you, your baby and your family.

“With the right support, which can include self-help strategies and therapy, most women make a full recovery.”

Another Coronation Street actress, Kym Marsh, has also opened up about the struggles she experienced after giving birth.

Speaking in her column for OK! Magazine, Kym divulged she struggled to breastfeed her daughter Polly, 8, when she was born.

The soap star decided to open up after The One Show presenter Alex Jones revealed she’d found breastfeeding tough.