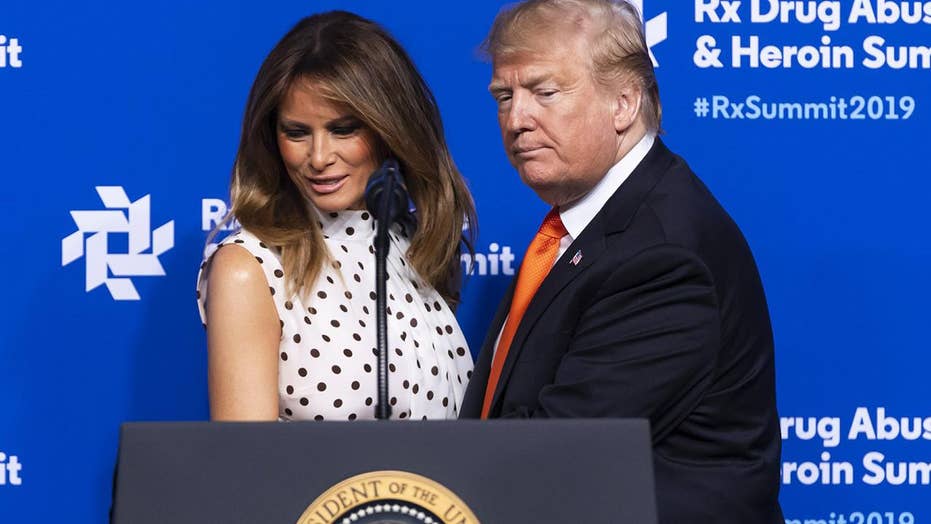 America’s opioid crisis: Is the Trump administration on the right track?

The United States is in the midst of the deadliest drug overdose crisis in the nation’s history. More than 70,000 people died from drug overdoses in 2017. Nearly 48,000 of those deaths involved some type of opioid, a category that includes heroin, fentanyl and prescription opioid painkillers.

Experts say the overdose epidemic is rooted in a boom in opioid painkiller prescriptions that began more than 20 years ago, and which they say fostered addictions that later shifted into use of heroin and other drugs.

Americans are blaming drug companies, according to a new poll.

The Associated Press-NORC Center for Public Affairs Research poll found that about two-thirds of Americans believe drug companies are to blame for the opioid crisis, although nearly as many hold drug users themselves responsible

The AP-NORC poll was conducted this month amid a legal storm: About 2,000 lawsuits have been filed in the past few years seeking to hold the drug industry responsible for the nation’s drug overdose crisis.

Dr. Daniel Ciccarone, a drug policy expert at the University of California at San Francisco, noted that the survey doesn’t explain why people are turning to drugs and alcohol. He said people seem to be “self-medicating” as they struggle with depression, lack of money or other issues.

“People can’t make a living in some parts of our state and don’t seem to have any other prospects besides using drugs,” Amato said. “It’s terrible.”

According to the poll, 63 percent of Americans think pharmaceutical companies are quite a bit or a great deal to blame for the problem of opioid addiction, while 58 percent say the same about people abusing opioids. Slightly less than half — 46 percent — think doctors and dentists are significantly to blame, and about a third — 34 percent — say that about the government.

The poll shows 35 percent say they or someone close to them has been addicted to prescription painkillers or heroin.