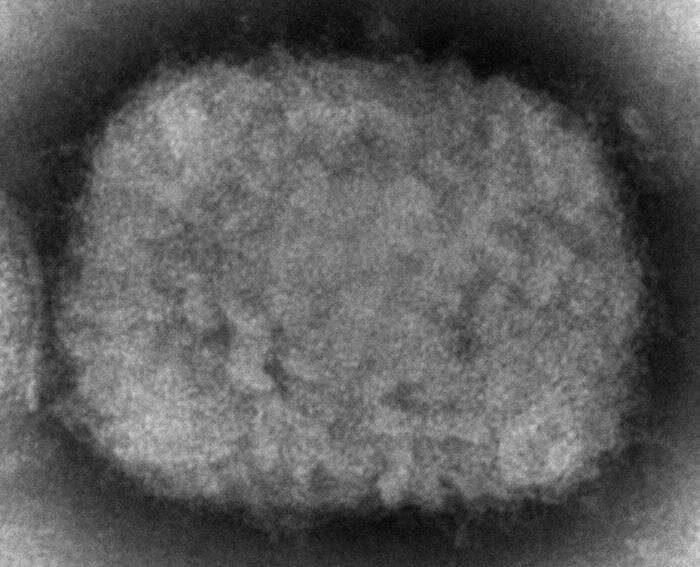 Massachusetts on Wednesday reported a rare case of monkeypox in a man who recently traveled to Canada, and health officials are looking into whether it is connected to small outbreaks in Europe.

Monkeypox is typically limited to Africa, and rare cases in the U.S. and elsewhere are usually linked to travel there. A small number of confirmed or suspected cases have been reported this month in the United Kingdom, Portugal and Spain.

U.S. health officials said they are in contact with officials in the U.K. and Canada as part of the investigation. But “at this point in time, we don’t have any information that links the Massachusetts case to cases in the UK,” said Jennifer McQuiston of the U.S. Centers for Disease Control and Prevention.

Though it’s the only U.S. case the CDC is aware of, “I do think we are preparing for the possibility of more cases,” she said.

The U.S. case poses no risk to the public, and the Massachusetts resident is hospitalized but in good condition, officials said.

The man traveled to Canada at the end of April to meet friends and returned in early May, McQuiston said. A CDC statement said he used private transportation.

The case is the first in the U.S. this year. Last year, Texas and Maryland each reported a case in people who traveled to Nigeria.

Monkeypox typically begins with a flu-like illness and swelling of the lymph nodes, followed by a rash on the face and body. In Africa, people have been infected through bites from rodents or small animals, and it does not usually spread easily among people.

However, investigators in Europe say most of the cases have been in gay or bisexual men, and officials are looking into the possibility that some infections were spread through close contact during sex.