The coronavirus vaccination rollout in England started in recent weeks. The Mayor of London Sadiq Khan today raised concerns about the vaccine programme for those aged over 80 in the capital. Express.co.uk has compiled a guide to show which areas have the highest rates of vaccination thus far.

There are now three different coronavirus vaccines which have been approved in the UK: the Pfizer-BioNTech vaccine, the Oxford/AstraZeneca vaccine and the Moderna vaccine.

The Pfizer, Oxford and Moderna vaccines each require two doses and you are not fully vaccinated until a week after your second shot.

Around 2.5 million people across the UK have now been vaccinated.

The majority of those have received the Pfizer/BioTech vaccine which was approved in early December. 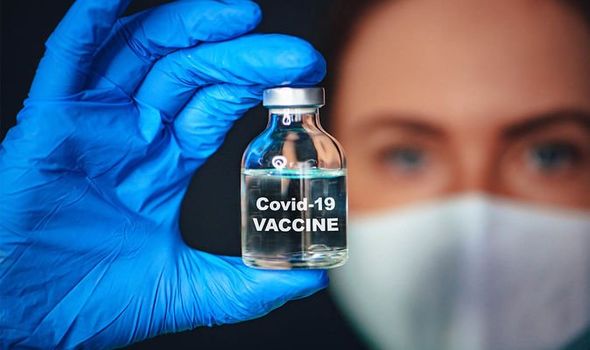 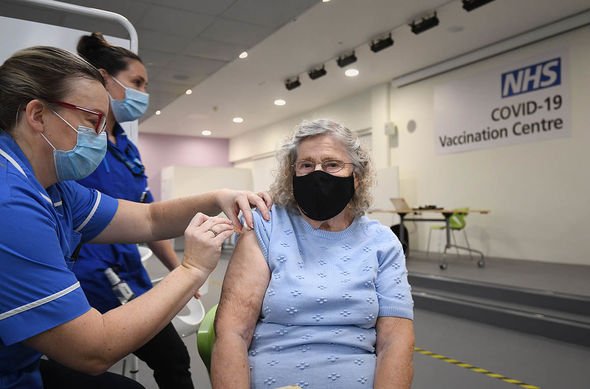 The Joint Committee on Vaccination and Immunisation has outlined a priority list for those who will receive the vaccination first based on need.

Residents in care homes for older adults and their carers 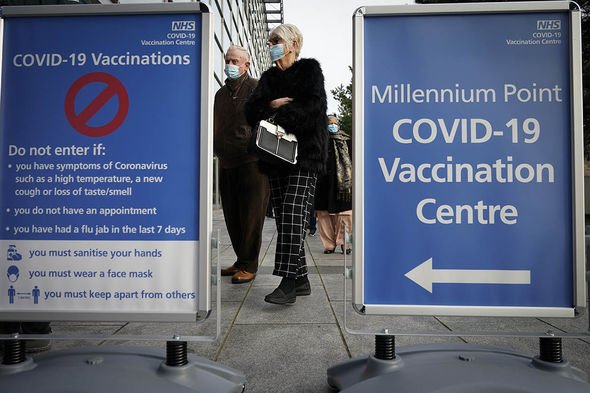 According to Government figures, two out of every five people aged 80 and over have now been vaccinated.

The Government wishes to vaccinate every care home resident by the end of January.

Everyone over 70, NHS frontline staff, care workers and anyone who is clinically extremely vulnerable by mid-February.

The rest of the priority groups and over 50s will be vaccinated after this period which is potentially by May. 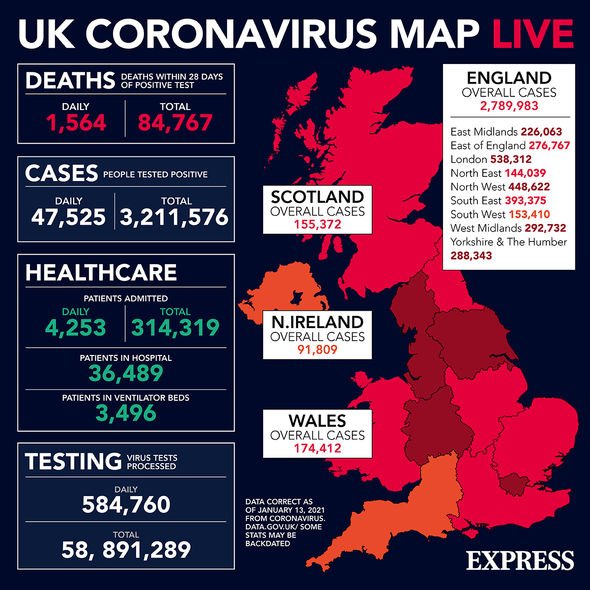 But which areas in the UK have undertaken the highest number of vaccine doses? 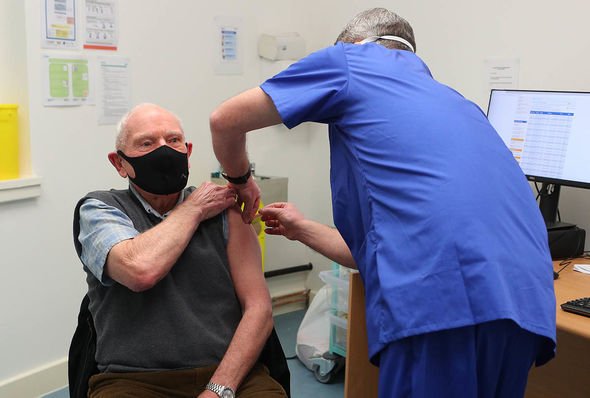 Specifically, each of the English regions in the UK have undertaken the following number of vaccinations (in order of most to least doses):

London has the lowest vaccination rate of the regions.

Just 2.9 percent of people of all ages in the capital have received at least one dose of Covid-19 vaccine.

This is well below the 5.5 percent who have been reached in the North East and Yorkshire, which are the best-performing NHS region in terms of total coverage.

The East of England had the second-lowest with 3.7 percent of people.

Every English NHS region has the following rate of vaccination among those aged 80 and over: