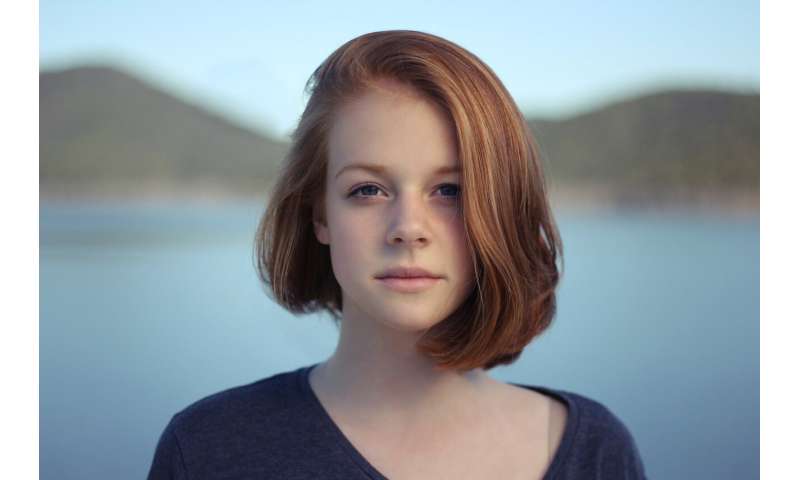 Most people have an aspect of their personality they’d like to change, but without help it may be difficult to do so, according to a study led by a University of Arizona researcher and published in the Journal of Research in Personality.

Contrary to the once-popular idea that people’s personalities are more or less set in stone, research has proven that personalities do change throughout the lifespan, often in line with major life events. For example, there is evidence that people tend to be more agreeable and conscientious in college, less extroverted after they get married and more agreeable in their retirement years.

While it’s well-established that personalities can change in response to life circumstances, researcher Erica Baranski wondered if people can actively and intentionally change aspects of their personalities at any given point simply because they desire to do so.

She and her colleagues studied two groups of people: approximately 500 members of the general population who ranged in age from 19 to 82 and participated in the research online; and approximately 360 college students.

Both groups completed the 44-item “Big Five Inventory,” which measures five key personality traits: extroversion, conscientiousness, agreeableness, openness to experience and neuroticism, also referred to as emotional stability. The participants were then asked whether they desired to change any aspect of their personality. If they answered yes, they were asked to write an open-ended description of what they wanted to change.

Across both groups, most people said they desired to increase extroversion, conscientiousness and emotional stability.

The college students were surveyed again six months later, and the general population group was surveyed again a year later. Neither group had achieved the personality goals they set for themselves at the beginning of the study, and, in fact, some saw change in the opposite direction.

“In both samples, the desire to change at ‘time one’ did not predict actual change in the desired direction at all at ‘time two,'” said Baranski, a postdoctoral psychology researcher in the University of Arizona Institute on Place, Wellbeing & Performance. “In the general population sample, we didn’t find that personality change goals predicted any change in any direction.”

While the general population group exhibited no change in personality traits between the first and second rounds of data collection, the college student group did show some changes; however, they were either in the opposite direction than desired or were for different personality traits than the one the person intended to change.

In addition, students who said they wanted to be more extroverted showed increases in agreeableness and emotionally stability rather than extroversion in the follow-up. Baranski said that perhaps as part of their effort to become more social and extroverted, they actually focused on being friendlier and less socially anxious—behaviors more directly related to agreeability and emotionally stability, respectively.

Baranski said college students may have exhibited more change than the general population because they are in such a transformational period in their lives. Still, the changes they experienced didn’t align with the goals they set for themselves.

“College students are thrown into this new environment, and they may be unhappy and may look within selves to become happier and change some aspect of their personality,” Baranski said. “But, meanwhile, there is a bombardment of other things that they’re told they need to achieve, like doing well in a class or choosing a major or getting an internship, and those goals might take precedence. Even though they know more sustained and introspective change might be better, the short-term effort is more attractive and more necessary in the moment.”

Overall, Baranski’s findings illustrate how difficult it can be for people to change aspects of their personality based on desire alone. That doesn’t mean people can’t make the changes they want. They just might need outside help doing so—from a professional, a friend or maybe even a mobile app reminding them of their goals, Baranski said.

Baranski intentionally did not interact with study participants between the first and second rounds of data collection. That approach differs from that of another researcher, Southern Methodist University’s Nathan Hudson, who in several other separate studies assessed personality change goals over a 16-week period but followed up with participants along the way. In that research, which Baranski cites, experimenters assessed participants’ personality traits and progress toward their goals every few weeks. With that kind of interaction, participants were more successful in making changes.

“There is evidence in clinical psychology that therapeutic coaching leads to change in personality and behavior, and there is recent evidence that suggests that when there’s a lot of regular interaction with an experimenter, personality change is possible,” Baranski said. “But when individuals are left to their own devices, change may not be as likely.”

Future research, Baranski said, should look at how much intervention is needed to help people achieve their personality goals, and which types of strategies work best for different traits.