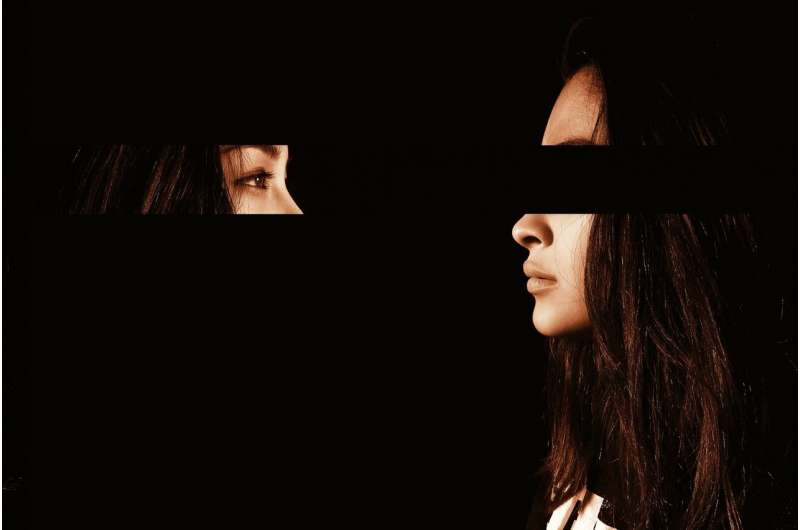 Self-control significantly affects well-being and objective success in life. Although many agree that a high degree of self-control is beneficial, helping people develop more self-control is a tricky challenge. Self-control training, like training in any domain, is affected by the basic question of whether a person is motivated to improve self-control. Recent work has found that people differ as to how strongly they desire better self-control, and reveals some of the factors affecting this desire.

Desire for self-control (DSC) reflects a wish to have an improved self-control ability. This desire is influenced by societal or cultural demands, as well as internal motivations. In a new study led by Israel’s Bar-Ilan University, Australia’s University of Queensland, and Texas Tech University in the US, researchers sought to discover the elements that drive people to experience greater DSC. Their findings were recently published in the APA journal Motivation Science.

The research involved four separate studies. Across all studies, individuals low in trait self-control expressed greater DSC. That is, individuals who chronically believe they are deficient in self-control wish they had more (reflecting deficiency). However, importantly, the four studies showed that DSC also hinges on individuals’ sense that self-control is needed to accomplish current goals (reflecting necessity). In Study 1, necessity was expressed by greater fear of failure in not meeting goals, and in Study 2 it was expressed by associating DSC with meeting goals in the near future. Crucially, Studies 3 and 4 used experimental designs, and showed that acknowledgement of the relevance of self-control for current goals (by, for example, knowing of an upcoming difficult task) causes an increase in desire for self-control.

The study also found that stronger desire for self-control predicted greater willingness to enroll in self-control training, by that highlighting the practical relevance of understanding the bases of this desire.

In a 2017 study, two of the current study’s authors (Uziel & Baumeister) explored the implications of having a strong desire for self-control on task performance. It revealed an ironic effect, whereby wishing for more self-control resulted in impaired task performance in the face of difficult challenges. Those who wished for more self-control expected to perform worse on the task, and thus gave up. In the context of this study, one might wonder what makes people want more self-control if it leads to dire consequences. The explanation that arises from the present findings is that the desire often arises too late in the process of addressing challenges and the prospects of succeeding cannot improve.

“Wishing for more self-control can lead to better self-control, but only when this wish serves a long-term process of self-improvement. If the desire arises when one already needs a high degree of self-control, the desire could be detrimental,” says Dr. Liad Uziel, of the Department of Psychology at Bar-Ilan University, who led the study. “In order for desire for self-control to carry beneficial effects, it must arise at a point where change is feasible. Changing one’s self-control is a very difficult challenge and must be considered a journey, not a one-shot occurrence,” notes Uziel.