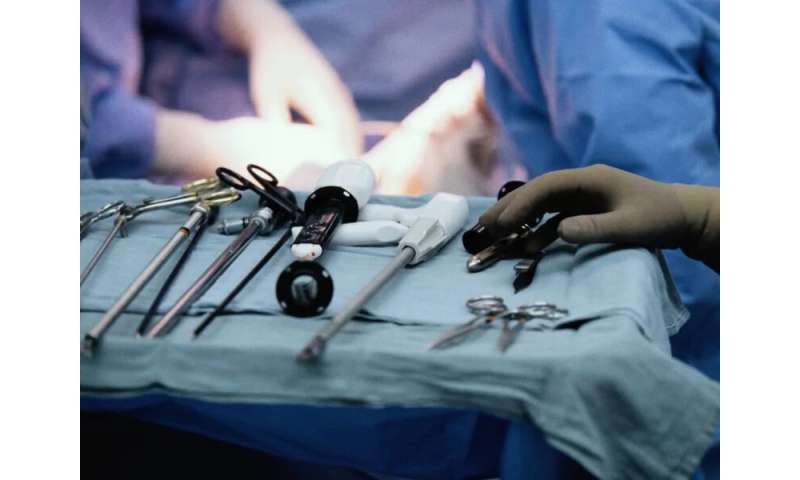 (HealthDay)—Pancreatic cancer is one of the deadliest malignancies, so a new study appears to offer some good news: Early removal of a certain type of precancerous pancreatic cyst may prevent the disease in some people.

These cysts—called intraductal papillary mucinous neoplasms—can cause enlargement of the main pancreatic duct. This duct is normally about 3 millimeters (mm) in diameter.

Guidelines from the International Cancer of the Pancreas Screening Consortium call for surgical removal of these cysts when there are one or more and when dilation of the duct is 10 mm or more.

But this new Johns Hopkins study concluded that removing these cysts when the duct reaches more than 5 mm in diameter may prevent cancer. The findings support 2018 European guidelines that encourage surgical removal of these cysts when duct dilation is much less than 10 mm.

“If we continue using the more conservative cutoff point of 10 mm dilation for deciding when to remove these cysts, this study suggests we will miss a lot of people who will go on to develop cancer,” said co-lead author Dr. Ross Beckman. He’s a surgical resident and postdoctoral fellow at Hopkins School of Medicine in Baltimore.

“Changing to more aggressive guidelines will lead to more surgeries, but would likely save more lives,” Beckman added in a university news release.

The study was recently published online in the journal Annals of Surgery.

The researchers noted that although their study shows associations between dilation levels and odds for precancer or cancer, it doesn’t prove that early removal will prevent cancer.

Still, they concluded that the findings support calls for guidelines to recommend surgery when duct dilation is 5 mm to 7 mm.

Pancreatic cancer is the third leading cause of cancer death in the United States.

It’s difficult to diagnose and treat, and five-year survival rates after diagnosis are around 9%, according to the U.S. National Cancer Institute.