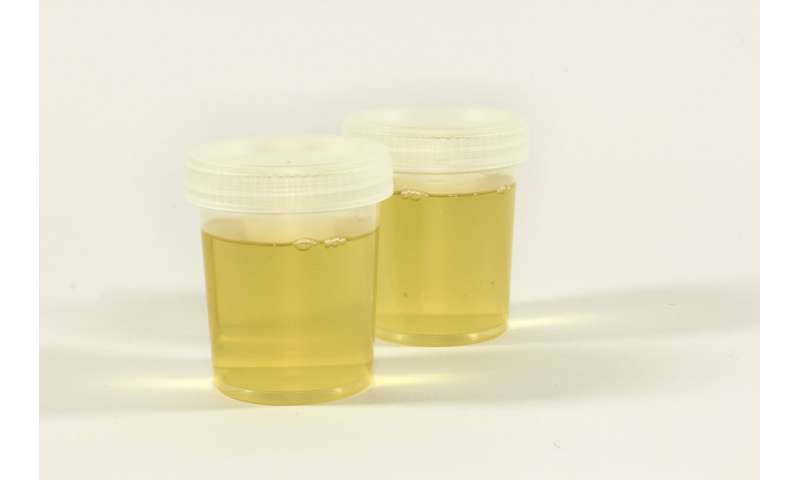 In a presentation at the 2019 NCRI Cancer Conference, Dr. Belinda Nedjai said that the self-sampling test had proved popular with women taking part in the study—suggesting it’s likely to improve participation in cervical cancer screening programs.

“The initial use of self-sampling is likely to be for women who do not attend clinic after a screening invitation and in countries without a cervical cancer screening program. In the longer term, self-sampling could become the standard method for all screening tests. The study indicated that women much preferred doing a test at home than attending a doctor’s surgery,” said Dr. Nedjai, who is Senior Research Fellow and Director of the Molecular Epidemiology Lab at Queen Mary’s Wolfson Institute of Preventive Medicine.

Cervical cancer is the fourth most frequently occurring cancer in women in the world. In 2018, there were an estimated 570,000 new cases of cervical cancer and 310,000 women died from the disease. Infection with HPV is the main cause of cervical cancer. Cancer Research UK funded Dr. Nedjai’s study.

She said: “To the best of our knowledge, this study is the largest to test a methylation classifier, called S5, in urine and self-collected cervical samples to detect pre-cancer lesions in women who have been referred for further investigation. We expect the self-sampling test to improve acceptance rates for cervical cancer screening, as well as reducing costs to health services and improving the performance of screening programs.”

The S5 test developed by Dr. Nedjai and her colleagues at Queen Mary measures DNA methylation—a chemical change to one of the four DNA base letters that make up the human genetic code.

The current gold-standard pap smear test is taken in the clinic and often follows a positive test for the human papilloma virus (HPV).

Dr. Nedjai said: “HPV testing is rapidly becoming the primary screening method for cervical cancer worldwide. It is a very sensitive method, very good at detecting true positives, but lacks specificity. That means a second test is needed to exclude HPV positive women that are not at increased risk of developing cancer. The choice of an appropriate strategy for high-risk HPV positive women is a key issue.”

The S5 test looks at DNA methylation of four HPV types most strongly associated with cancer—HPV16, HPV18, HPV31 and HPV33—and the human gene EPB41L3 to produce a score that indicates the level of risk. If the score is above a selected cut-off it indicates an increased risk of a pre-cancer lesion, and the higher the score the higher the risk of cancer. They had discovered in earlier research that when S5 was used on cervical samples collected by health care professionals, it was 100% accurate at detecting invasive cervical cancer, and 93% accurate at detecting pre-cancer in women who had an HPV positive test.

Cervical cancer is preceded by the abnormal growth of precursor cells on the surface of the cervix that can develop into cervical cancer. It is divided into three stages (CIN1, CIN2 and CIN3), with the likelihood of the cells developing into cancer increasing at each stage.

“We decided to assess whether S5 could identify women who had CIN3 precancer lesions using urine and vaginal samples,” said Dr. Nedjai.

Women attending the colposcopy clinic at the Royal London Hospital as a consequence of an abnormal smear test or positive HPV result were asked to take part in a study led by Professor Jack Cuzick, Director of the Wolfson Institute. A total of 620 women provided vaginal samples, collected themselves using vaginal swabs, and 503 of these women also provided a urine sample. The researchers extracted and analyzed the DNA in the lab and generated S5 scores.

“We found that the S5 classifier with or without HPV testing worked well in both urine and vaginal samples,” said Dr. Nedjai. “It distinguished between women who had no precancerous lesions and those who had CIN3 or higher lesions.

New markers to improve the accuracy

“We are currently working on new markers to try to improve the accuracy of the classifier even further, but these findings represent an advance in cervical cancer screening, especially for women who do not attend the clinic, such as older women, or women who find the smear test too painful or who do not have access to a screening program in their country. We think it’s promising.”